UN warns about impact of the European war on the world 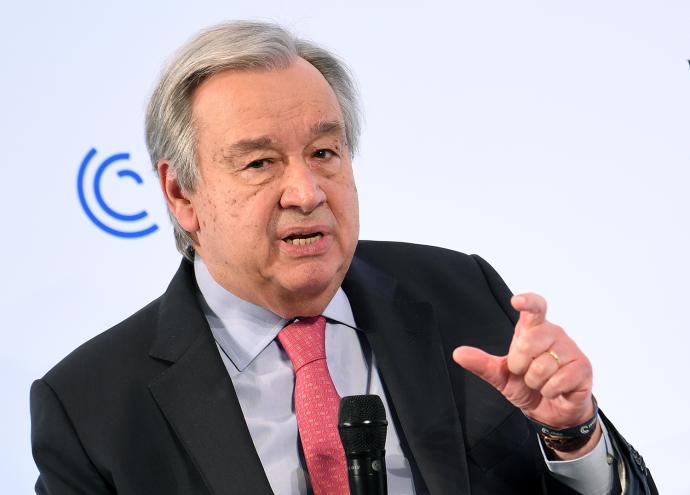 UN warns about impact of the European war on the world

“We are now facing a perfect storm that threatens to devastate the economies of developing countries,” said the UN chief, presenting the first detailed political report of the Response Group to the Global Crisis in Food, Energy and Finance. (GCRG).

– more than a fifth of humanity – in poverty, destitution and hunger.

That European country and the Russian Federation supply 30 percent of the world’s wheat and barley, a fifth of its corn and more than half of its sunflower oil, she said.

Together, their cereals are an essential source of food for some of the poorest and most vulnerable people, providing more than a third of the wheat imported by 45 African and least developed countries.

The report added that Russia is the world’s largest exporter of natural gas and the second largest oil exporter, and that the war has aggravated the problems faced by many countries as a result of the Covid-19 pandemic, as well as the burden of historical debt and rising inflation.

Since the beginning of 2022, the document warned, the prices of wheat and corn have increased 30 percent, those of oil have risen more than 60 percent in the last year, and those of natural gas and fertilizers have doubled with profit.

The Response Group to the Global Crisis in Food, Energy and Finance was launched on March 14, in response to the possible consequences of war tensions in Eastern Europe, as well as the continuing repercussions of the pandemic.

At the end of February, Russia launched a special military operation in Ukraine after years of conflict between the two nations and after months of threats from the powers of the North Atlantic Treaty Organization (NATO), which, led by the United States, increased their military deployment throughout Europe.