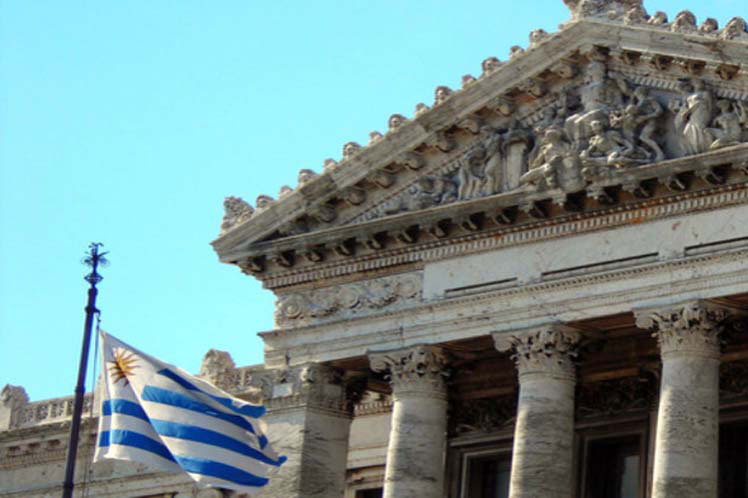 Hours ago, the legislative group made up of the ruling parties Nacional, Colorado and Cabildo Abierto and the opposition Frente Amplio voted unanimously on a list of 19 food items for which a reduction of the value added tax (VAT) is proposed for two months.

Previously, the Executive Power had provided this measure only for 30 days for roast beef, bakery products and noodles.

Daniel Olesker, an economist and member of the Uruguayan Congress, described it as insufficient and late, with a benefit for the consumer of only the equivalent of five dollars, and considered the immediate definition of a basket of at least 15 or 20 products on which to act in order to close the price propagation mechanisms.

As he explained, Uruguay experienced since May 2021 an inflationary curve that represented hike in the current year 9,38%, while salaries only increasing in January, 3,5% for the private sector and 5% in the public sector.

At the same time, it promotes agreements with the distribution and commercialization chain of these products to cut profit margins with compensations and avoid another escalation of price increases to the public and provide incentives to small and medium-sized businesses.

May Day leaves criticisms and proposals to Uruguayan government

May Day leaves criticisms and proposals to Uruguayan government