Impact of US blockade against Cuba denounced in France 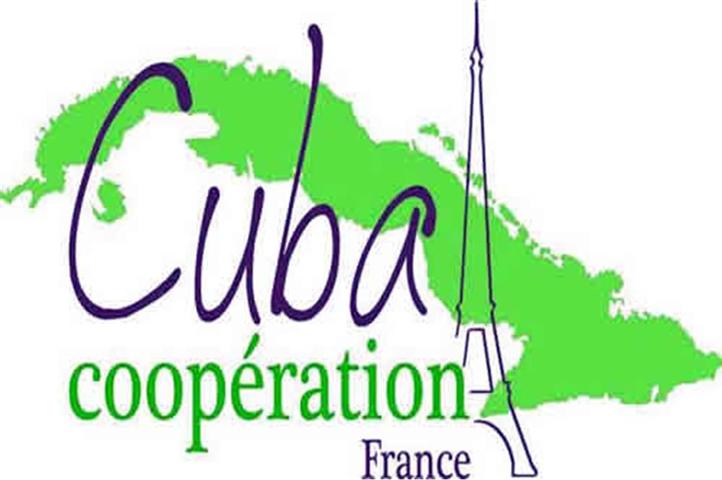 Impact of US blockade against Cuba denounced in France

In its weekly La lettre électronique Hebdo, in which it updates its thousands of followers on Cuba’s reality, the organization shared experiences of its visit earlier this month to Cuba, where it reviewed its collaboration projects and explored new ways to promote them.

The Cuban people can barely have access to basic products, and there are long lines in the markets and price inflation due to shortages, a scenario caused by the blockade, which hinders imports, CubaCoop pointed out.

However, despite Washington’s policy, nobody starves to death in Cuba, and sharing is the rule so that everyone has the essentials, the association stressed.

CubaCoop has been involved since 1995 in cooperation projects for local and national development in sectors such as food security, agriculture, water, renewable energies and culture.

Written by one of the vice presidents of the association, Michel Humbert, the article recalls that the blockade imposed by the United States on Cuba for more than 60 years was tightened by the Trump administration (2017-2021), a hostile policy that has been kept by current US President Joseph Biden.

Many are still surprised when they hear or read this as they think that the blockade ceased to exist during President Barack Obama’s government, Humbert noted.

In the last two years of the Obama administration (2015 and 2016), there was a rapprochement between Havana and Washington that led to a less aggressive US stance, the signing of a score of cooperation agreements and high-level dialogue.

That scenario was reversed by Trump, who decreed 243 measures to tighten the economic asphyxiation and its extraterritorial nature.

CubaCoop reported that Cuba continues building an equitable society to meet people’s needs in spite of the hardships caused by the US blockade.