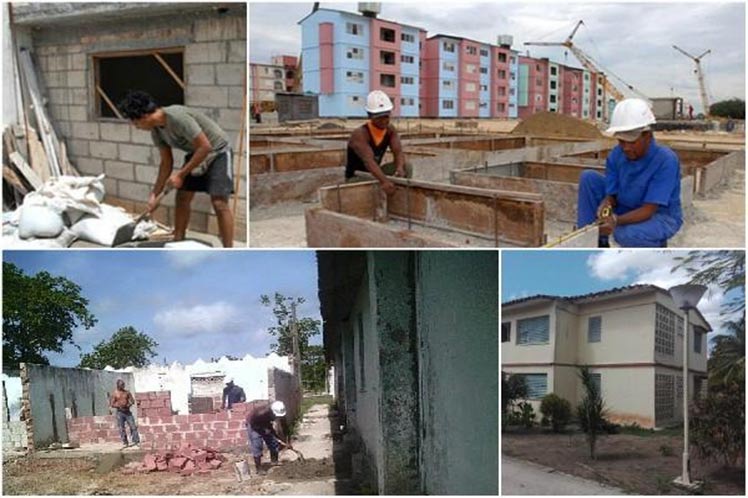 Minister of Construction Rene Mesa said that some of the main challenges of this ministry this year are the renovation of about 14,700 houses and the conservation of more than 21,000, so production of construction materials will be increased.

However, he said that the plan is below the demand for these materials, although the country’s scarce financial resources were used to import some amounts to help stop the deterioration of the housing fund.

In particular, the construction of houses for victims of weather phenomena, single mothers with more than three children, health professionals and the Tarea Vida project to address climate change in 63 municipalities is being prioritized.

Some 1,400,000 tons of cement, one of the essential construction materials, will be used this year, and investments in the Mariel plant, in western Artemisa province, and in the Sancti Spiritus and Cienfuegos factories, in central Cuba, will contribute to it, he added.

Mesa noted that progress is being made in the construction of the new plants in Camagüey and Santiago de Cuba, which should be concluded this year to start the technological assembly and start-up next year and thus supply that product to the eastern region.