Havana venues to host a varied artistic and literary program 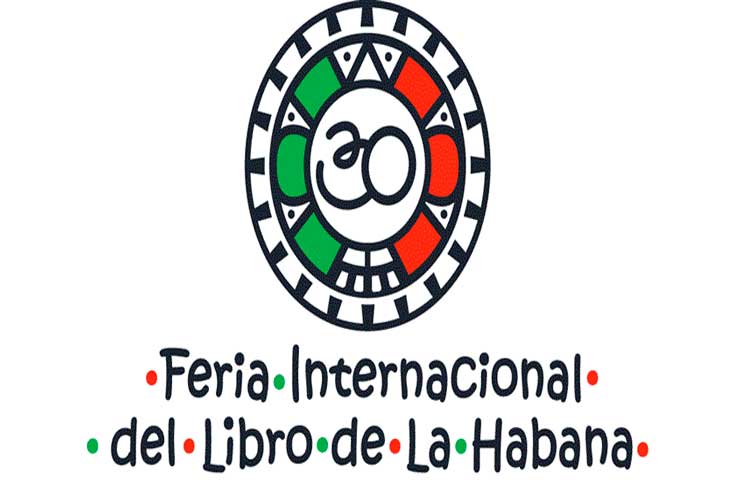 Havana venues to host a varied artistic and literary program

This Havana institution is planning the International Festival of Dance in Urban Landscapes, from April 22 to 24, with master classes, lectures, panels, dance shows and screenings of audiovisuals about that art form.

The 11th Meeting of Young Writers from Ibero-America and the Caribbean, dedicated to poet, visual artist and musicographer Sigfredo Ariel and organized, among others, by the Casa de la Poesía (House of Poetry) and the Centro Hispanoamericano de Cultura (The Hispanic Center of Culture), will also take place.

The program also includes the 5th International Meeting of Poetry Promoters, dedicated to the 100th birthday of Jesus Orta Ruiz, known as Indio Naborí, and to poet Georgina Herrera, with a broad agenda of readings, recitals and mini-editorial fairs.

The exhibitions will include Welcome to Paradise, by Oswaldo Ruiz, at the Casa del Benemérito de las Américas Benito Juárez, made up of different photographs and two videos with a structural axis: the port of Valparaíso and the Dry Port of Jalisco.

The Casa de la Obra Pía Museum will host La espina y el fruto (The Thorn and the Fruit), an exhibition by photographer Cecilia Salcedo; and the gates of the castle of the Royal Force will show Mexico-Cuba: sister nations, which showcases key events of the bilateral relationship between both nations from pre-Columbian times to the present in 80 plates.

The tour of heritage sites, as part of the Routes and Walks initiative, will be another activity of the International Book Fair, slated from April 20 to 30, which will be attended by a number of foreign authors, including some 20 from Mexico.