Russia expels 18 EU officials from their office in Moscow 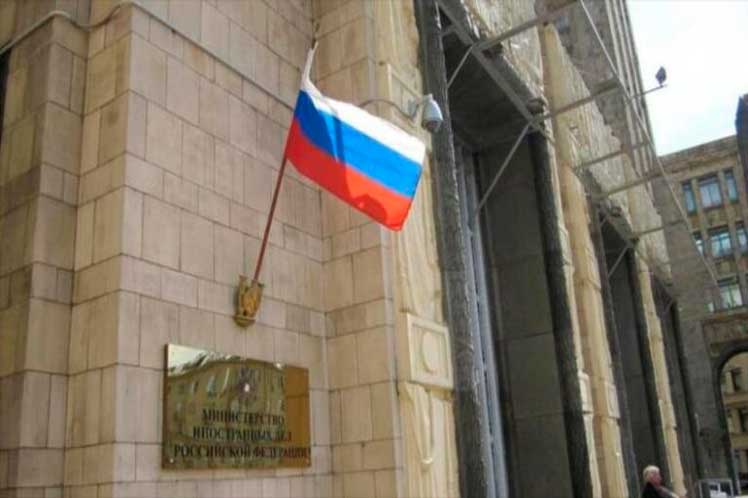 Russia expels 18 EU officials from their office in Moscow

The note delivered to the head of the community bloc’s representation in Moscow, Marcos Ederer, reported that the decision to declare these employees persona non grata responded to the hostile actions of the EU against this country, according to the statement from the Ministry of Foreign Affairs of Russia.

On February 12, the spokeswoman for the Russian Foreign Ministry, Maria Zajárova, denounced that the diplomats of her country are subject to the pressure of massive sanctions in Western nations.

Speaking on national television, she warned that the expulsion of Russian Foreign Ministry representatives in those countries “has nothing to do with long-standing diplomatic realities.”

Zakharova recalled that the declaration of persona non grata sometimes closes a diplomat’s opportunity to work in the same direction for many years.

She explained that, in normal practice, such a measure is applied to officials who combine diplomatic work with activities that are not in accordance with the powers conferred on them. She stressed that such a decision should be supported by evidence of the facts imputed to her.

“What facts can we talk about when Russian diplomats are expelled from countries in dozens: 30, 40 and 50 people at a time? And then a dozen or two more are expelled a week later,” he said, the TASS news agency reported. .

She underlined that such measures are not aimed at preventing activities incompatible with the declared statute. “This is the imposition of sanctions on Russian diplomats so they don’t get a chance to work and completely block them,” she said.

According to the Foreign Ministry representative, these actions are accompanied by “a terrible campaign aimed at intimidation, blackmail, threats” by these countries, including physical attacks on Moscow’s diplomatic missions abroad.

Since the start of the Russian military operation in Ukraine on February 24, Western countries have declared more than 300 diplomats from the Eurasian nation persona non grata.