The Bay of Pigs’s prelude in current times 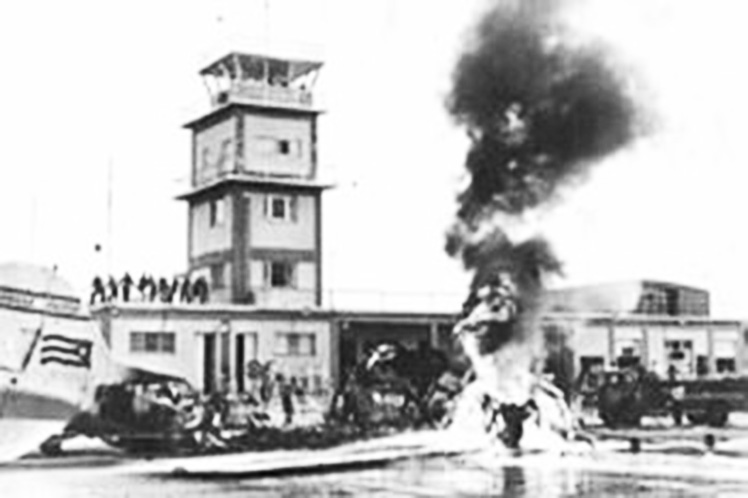 The Bay of Pigs’s prelude in current times

That event, which shock the entire country with indignation, marked the prelude to the failed Bay of Pigs invasion.

More than six decades later, the event is still fully valid, even though the detractors of the Revolution, that only two years earlier had defeated the dictatorship of Fulgencio Batista, (1952-1958) try to forget it.

That day, when the sun was just beginning to rise, eight B-26 bombing planes from Puerto Cabezas, Nicaragua, dropped their killing cargo on the air bases of Ciudad Libertad and San Antonio de los Baños, and in the commercial airports of Havana and Santiago de Cuba, in the eastern part of the island.

Using high explosive bombs and rockets, the aggressors intended to destroy as many Cuban air force aircraft as possible on the ground.

But even today, the words of Fidel Castro still seem to echo in the ears of US rulers before an enraged crowd of militiamen with their weapons raised, during the speech for the mourning farewell to the victims of the bombings, at the emblematic corner of 23rd and 12th, in Havana: