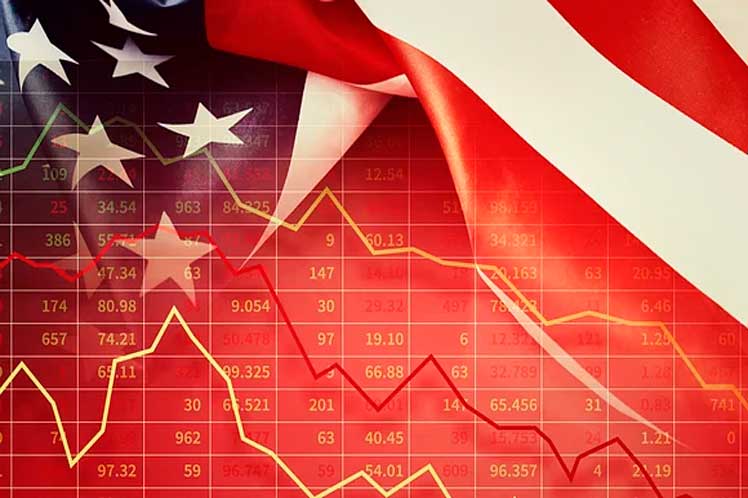 In that sense, the global economic shock linked to the war situation reached the large banks of this country, forced to increase their reserves against credit losses, with a dent in their profits from January to March this year.

For the situation, five of the largest banks in the country reported profits this week up to 46 percent lower compared to the same period last year.

It is a reflection of how geopolitical problems put an end to the tranquility generated by recovery from the Covid-19 pandemic.

Citigroup announced today that it reduced its profit 46 percent year-on-year, to 4.3 billion dollars, in part because it withdrew money to increase its reserves by 1.9 billion due to its exposure to Russia and the impact of the conflict in Ukraine.

For its part, JPMorgan Chase, the first bank in the country by assets, had a drop in profits of 42 percent, to almost eight thousand 300 million, and also reported credit costs of 900 million for its reserves.

In this regard, that financial house provided more than 500 million dollars for what it called market disturbances.

Its chief executive, Jamie Dimon, pointed out there are storm clouds on the horizon, including inflation and the turn in monetary policy in this nation.

Another of the most affected entities was Goldman Sachs, a leader in the field of brokerage and advice on mergers and acquisition operations, which reduced its profits by 42 percent, to just under four billion dollars, mainly due to the slowdown of activity.

Moscow condemns aggression against the Russian ambassador in Warsaw

Moscow condemns aggression against the Russian ambassador in Warsaw