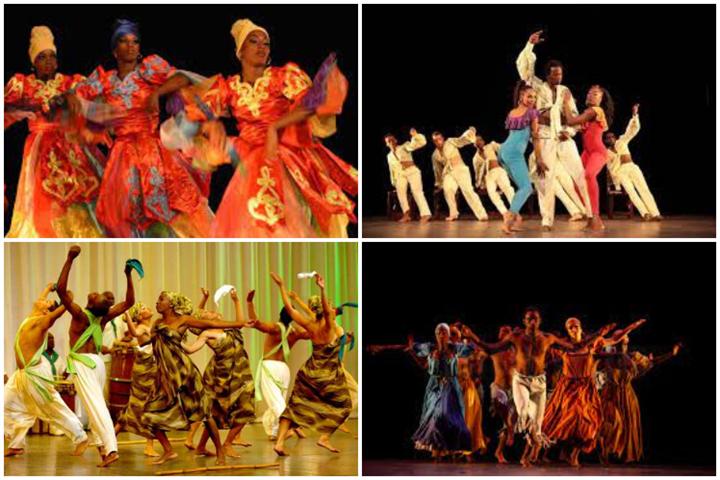 Aimed at preserving and promoting Cuba’s popular and traditional art, the dance and music troupe will extend the celebrations until July 25, 2023, the 60th anniversary of its first public performance.

Directed by choreographer Manolo Micler, the agenda of activities includes revivals of works that have marked the evolution of the company, lectures to socialize the results of studies, which show the valuable relationship between the academy and the main figures, works and moments.

According to the Cubarte website, the agenda also includes an exhibition of costumes designed by important designers who worked for the company, as well as the performances at the Covarrubias Hall of the National Theater and other venues.

Founded by Rogelio Martínez Furé and Mexican Rodolfo Reyes, the troupe will perform fragments of pieces from its repertoire and exhibit percussion instruments created by Matanzas artist Rogelio Mesa León.

Moreover, the celebration includes the expected season of premieres with pieces that show the evolution of the troupe and its capacity to remain faithful to the goals set forth in its foundation, as a platform of excellence for popular and traditional art.

New choreographies such as Oggún Oshanibwe and Iyalodde will premiere, with which their creator, Micler, approaches the cosmogony of two of the deities of the Yoruba Pantheon. Meanwhile, Leiván García Valle will offer a contemporary approach to African legends with “Bara.”

Jazzmen Alejandro Falcón (piano) and Rodrigo Sosa (Indian flute), who have ceded the rights to the songs “Vals para Oshún” and “Obbá Meyi,” which are part of the album “Mi monte espiritual” (My Spiritual Forest) will also participate in the celebration.

Some of the novelties will be a danzón, a danzonete and a contradanza created by first dancers Harold Ferrán, Yandro Calderón and García Valle, respectivley, and other figures of the troupe will perform in several communities of the capital.