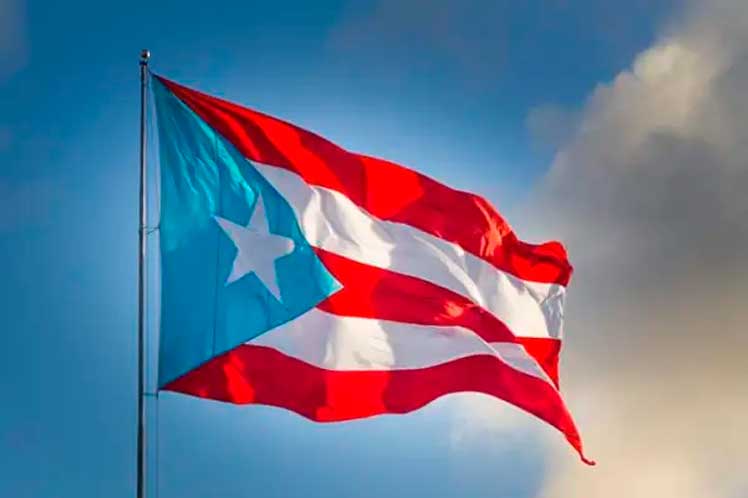 San Juan, Apr 18 (Prensa Latina) Veteran socialist fighter Norman Pietri recalled on social media the response from the students of the University of Puerto Rico (UPR) to the US-sponsored invasion of Playa Giron (Bay of Pigs) in central Cuba in 1961.

Pietri, who was the then leader of the Pro-Independence University Federation (FUPI), said that in 1961, the students stood up to the mercenary invasion of Cuba, planned by US President Dwight D. Eisenhower and executed by John F. Kennedy.

Pietri, who entitled his writing “Never forget” and excelled later as a lawyer in the union struggle, recalled that the invasion was defeated by the Cuban people in three days.

He explained that “upon learning about the victory, the FUPI students held a solidarity march in Rio Piedras municipality at night, and we were attacked by a colonialist mob.”

Of course, the police only arrested 14 of us, myself included, they took us to the Puerta de Tierra prison in the islet of San Juan. During the trial, we were all exonerated by Judge Marcelino Flores, he noted.

The former leader, one of the founders of the Pro-Independence Movement (MPI) of Puerto Rico, said that they were later reprimanded for allegedly proclaiming “Russia yes, Yankees no”, when in fact “we were saying Cuba yes, Yankees no.”

Sixty-one years after the Cuban people’s victory in Playa Giron, Pietri highlighted a fragment of a speech by Cuban leader Fidel Castro in which he emphasized the commitment of revolutionaries.

Pietri, who despite the passing of years maintains his commitment to the Cuban Revolution and the independence of Puerto Rico, summed up his statement with the emblematic expression “We shall overcome”.