Cuba celebrated 61st anniversary of the victory at Playa Giron 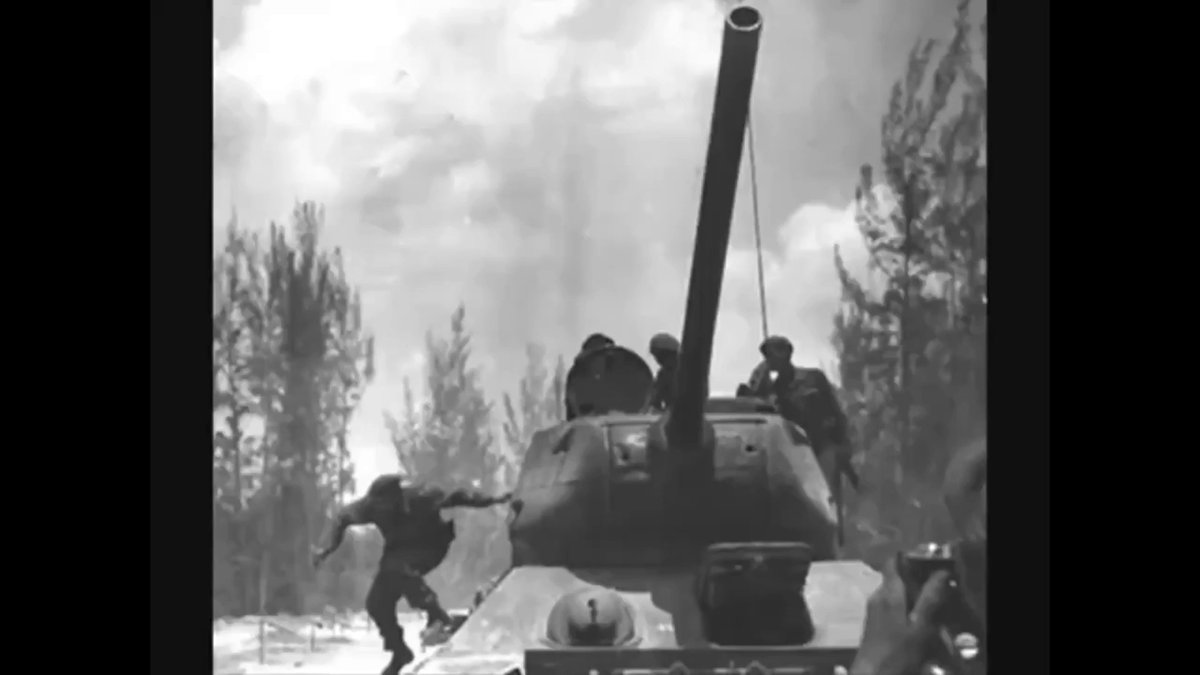 Cuba celebrated 61st anniversary of the victory at Playa Giron

During the ceremony, floral offerings were placed on the obelisk that evokes the 156 fallen on the Cuban side, on behalf of the people, from Army General Raul Castro, President Miguel Díaz-Canel, and the Councils of State and Ministers.

The central words by Ramón Gómez, a member of the provincial bureau of the Communist Party of Cuba (PCC) in Matanzas, who stressed that less than 72 hours were enough to achieve victory, and the United States suffered its first military defeat in Latin America.

“They intended to uproot the freedom and justice achieved as of January 1, 1959. They have never understood that this sacred land does not exist to be taken by invaders and traitors,” he stressed.

And the PCC leader added: “Neither at that time, nor now, nor ever, will they have the slightest opportunity to take away from us what for 63 years has been the property of the humble and hard-working people.”

“We are facing a complex scenario due to the criminal economic, financial and commercial blockade imposed by the US government, aggravated by the global crisis caused by the Covid-19 pandemic,” he indicated.

“The road will continue to be difficult, but Cuba fights, resists and lives; its people will win and develop. We have never given in and we will never give in to attacks, blackmail and threats,” he emphasized. The event was held in the external areas of the local museum, an installation that shows the extremely poor living conditions of the inhabitants of this region before 1959, the progress made in these decades and abundant material on the failed landing.

A coastal town south of Matanzas and 220 kilometers southeast of Havana, Playa Girón is part of the Ciénaga de Zapata, the largest wetland in the insular Caribbean, scene of those battles led by the historical leader Fidel Castro from the very scene of the events.

The swamp territory is a symbol of Cuba’s decision to determine its own destiny.

The invasion began at dawn on April 17, 1961 at Playa Larga, in the upper arch of the Bay of Pigs, and at Girón, which was the last stronghold of the invaders defeated on April 19.