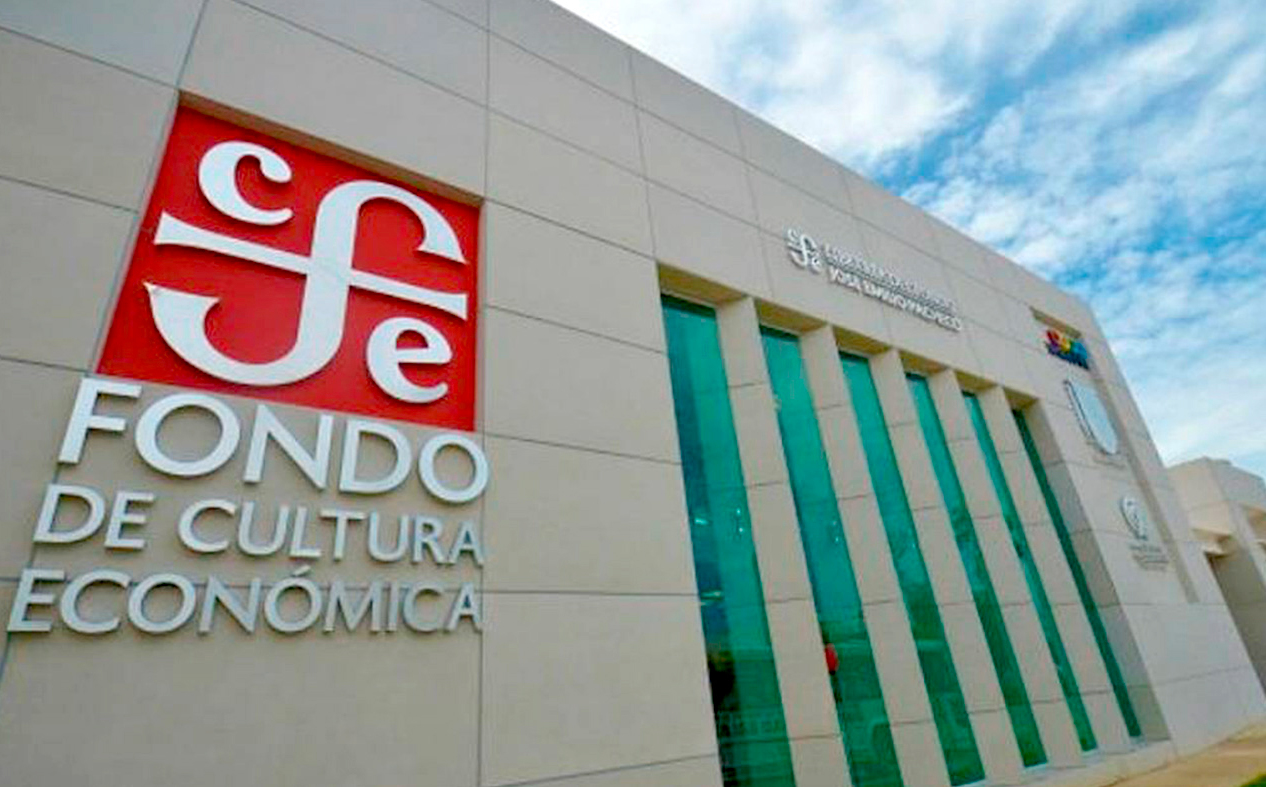 Present in Argentina, Chile, Colombia, Ecuador, Guatemala, Peru, the United States and Spain, from next May, the institution will bring the island’s public closer to its wide selection of texts, a sample of which will be presented during the 30th International Book Fair, which takes place in this capital until April 30.

In statements to Prensa Latina, the publishing house’s representative, Hugo Baró Redondo, highlighted the importance of this project that will make it possible to bring to the archipelago “collections such as Vientos del pueblo, which has very interesting books as well as other volumes that unfortunately are not known in Cuba”.

“The idea is also to establish an interactive relationship with the public, to determine the tastes and interests of the island’s audience, and if we are able to offer them that literature,” Baró Redondo explained.

In this way the Fund demonstrates the achievements in its 85 years of work, in which it has diversified its repertoire with texts related to economic issues, novels, philosophy, poetry and even children’s literature, he said.

One of the moments that marked a turning point in the development of the institution came from the hand of the writer Paco Ignacio Taibo II, whose management at the head of the center promoted the implementation of initiatives to bring the public in remote communities closer to new publications, Baró Redondo recalled.