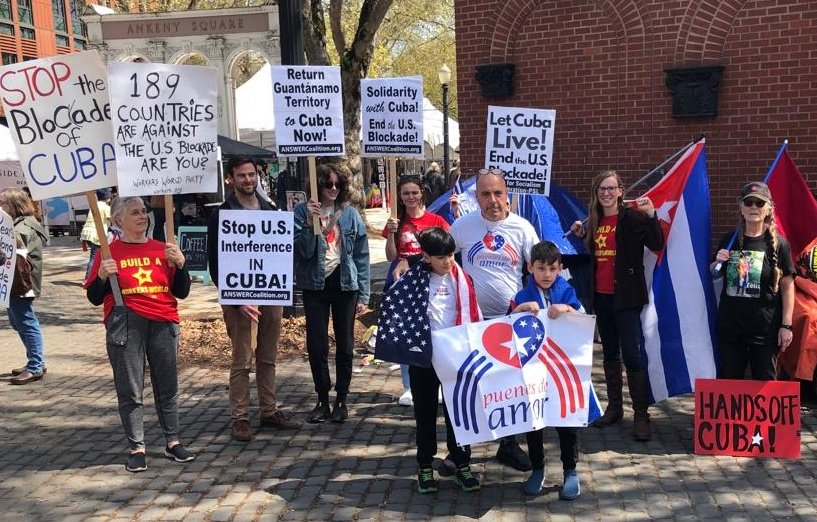 On Twitter, the Cuban foreign minister referred to the success of the call by Bridges of Love solidarity initiative, led by Cuban-American Carlos Lazo, in different parts of the world. 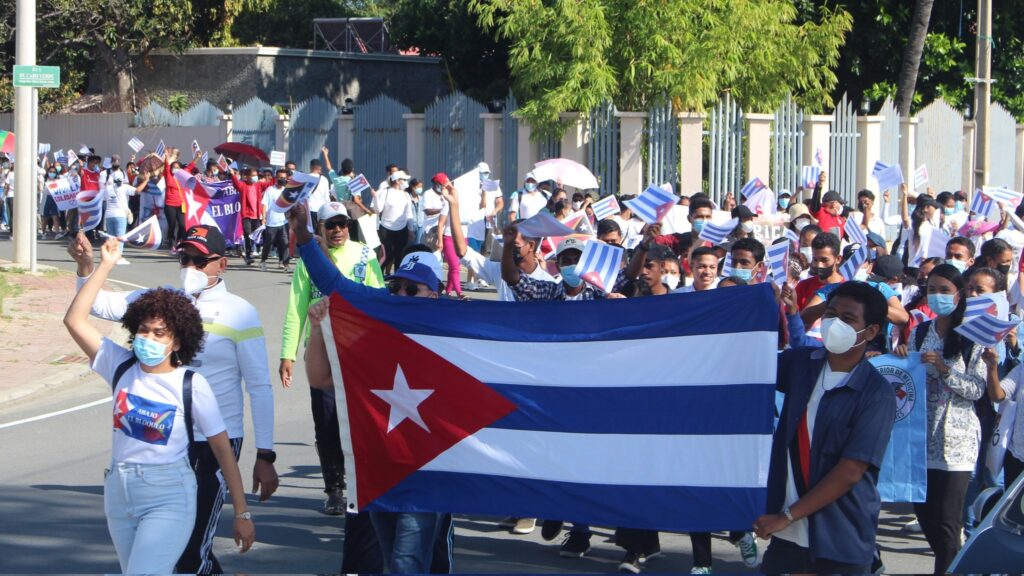 Bridges of love with our people are multiplying worldwide, Bruno Rodríguez tweeted, who stressed that “friends, compatriots and solidarity bodies call for the end of the policy that stifles Cuba´s development.” 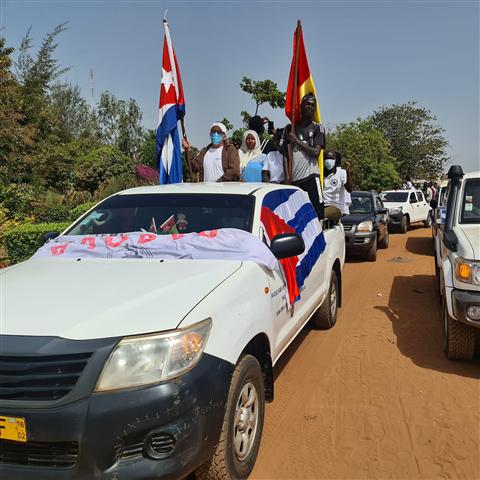 The clamor of #EliminaElBloqueo (LiftTheBlockade) is evident and overwhelming, Bruno Rodríguez live-tweeted.

Mexico, Finland, Sweden, Canada, Guatemala, Jamaica, Guinea-Bissau, Tunisia, Timor-Leste, and Italy, are some of nations from which marches, caravans of vehicles, among other actions, are reported on Sunday to call for US government to end hostility against Cuba.

Bridges of Love project highlights mobilizations in New York, Miami, Seattle and Portland, where demonstrators also called for the return of the illegally-occupied Guantanamo Bay.

Plus, Cubans and US citizens also called for the end of travel restrictions to Cuba, among other measures.

We´re not going to stop till such sanctions are lifted in an effort among Americans, among Cubans, of different creeds and ideologies. We´re all going to fight for the end of the US blockade and for the construction of Bridges of Love between Cuba and the United States, Carlos Lazo, founder of Bridges of Love project, stated.