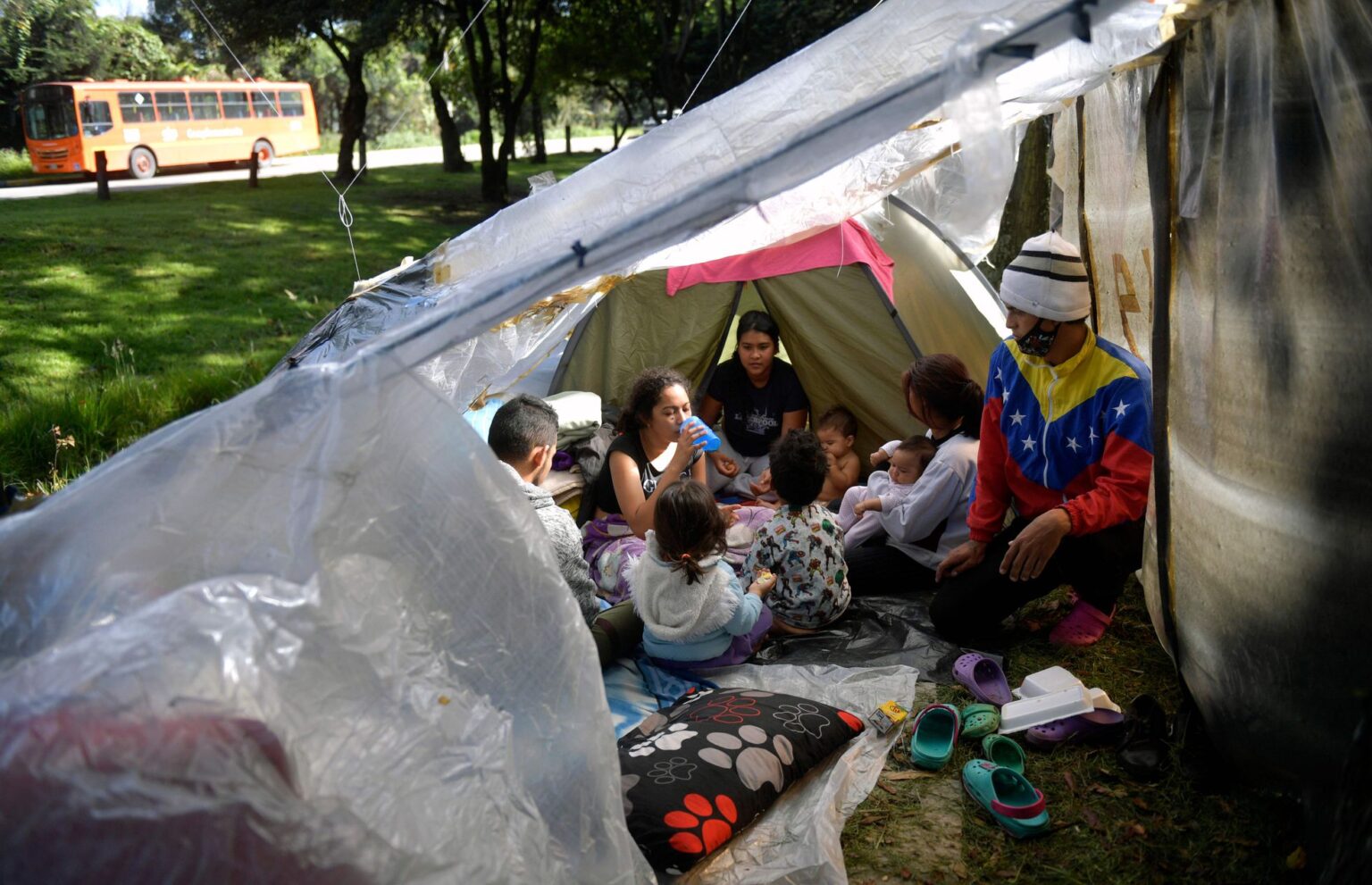 According to official figures, at least 232 new reports of aggressions were received in the last months in the virtual office of the Special Commission, for a total of 2,761 denunciations, mostly registered in Colombia, Chile and the border of Mexico with the United States.

Deputy Julio Chavez, president of this group, informed that in view of the worrying situation, next week they will present a report with the details of all the denunciations received to the plenary of the Parliament, with the intention that the Executive presents this report to the Community of Latin American and Caribbean States (CELAC).

“Taking the word of the Argentinean President Alberto Fernandez, who holds the pro tempore presidency of the Celac, it is necessary to make known this campaign against Venezuelan migrants in different countries of the region with murders, discrimination, forced disappearances and violation of human rights”, the parliamentarian explained to the press.

Likewise, according to Deputy Julio Chavez, it is urgent to reactivate the presence of Venezuela in the Parlasur (Mercosur Parliament) to denounce these aggressions that have intensified against the migrant population.

He insisted on looking for mechanisms and ways to show those actions to stop the campaign of xenophobia, hate, discrimination, persecution and murders, he also announced that it is planned to promote a law to guarantee their fundamental rights abroad.

On the other hand, he demanded the Colombian government of Ivan Duque to respect the right to life of Venezuelan people in Colombia.

“The government, which has only 100 days left in office, must ensure that the human rights of the migrant population are respected. Do not make them invisible, because they are murdering Venezuelans there in Colombia and place them as foreigners (…) We demand that the murders cease”.

US aggressions against Venezuela are due to oil, Llorenti says

Cuba defends its right to peace in face of external aggressions

Syria protests to the UN for repeated aggressions by Israel

US aggressions against Venezuela are due to oil, Llorenti says

Cuba defends its right to peace in face of external aggressions

Syria protests to the UN for repeated aggressions by Israel