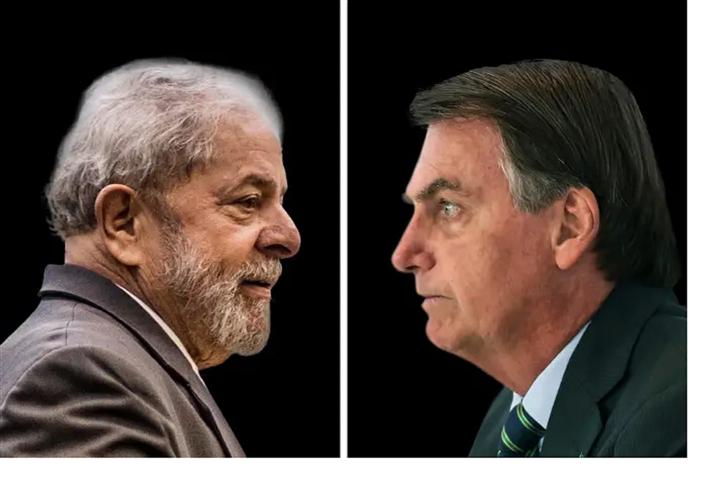 Contracted by the BTG Pactual investment bank with the FSB Institute, the survey corroborates such centralization between two political attitudes of ideological extremes, with little room for the so-called third way candidates.

In the main scenario, Lula has 41 percent favorability, followed by Bolsonaro (32).

The survey also reveals that the votes of the founder of the Workers’ Party and the ex-military officer are consolidated.

Voters of both are practically sure of their decision and 82 percent, in both cases, assure they will not exercise their right to vote for another candidate.

The site states that this is very different from what happens, for example, in the case of Gomes, in which only 39 percent admit they are not sure of their choice at the polls.

For the second round, the difference between Lula and Bolsonaro also fell.

Currently, Lula shows 52 percent and Bolsonaro 37, a disagreement of 15 units.

But in the last polls it was revealed the reduction of the difference in voting intentions with Bolsonaro, who is seeking reelection.