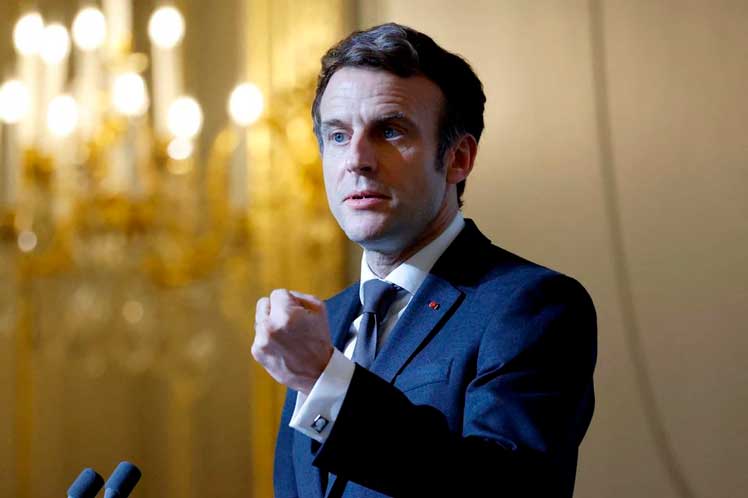 Meanwhile, far-right challenger Marine Le Pen achieved around 13,300,000 votes, with 41.46 percent, two and a half million more compared to the results reached five years ago.

More than 13,600,000 of 48,700,000 French citizens eligible to vote abstained in the Sunday runoff, an unprecedented absence since 1969, when 31 percent of the voters’ register failed to vote in the presidential elections.

In addition to the high abstentionism, three million ballots were cast blank or annulled, for a 6.19 percent.

In a speech to his supporters at the Champs de Mars on Sunday evening, the president promised to govern for all and said he is aware that many French people voted for him not to support his ideas but to prevent that the far-right reaches the Elysee Palace.

For her part, Le Pen focused her speech after the defeat on painting the dark scene that, in her opinion, the country will experience with her rival’s reelection.