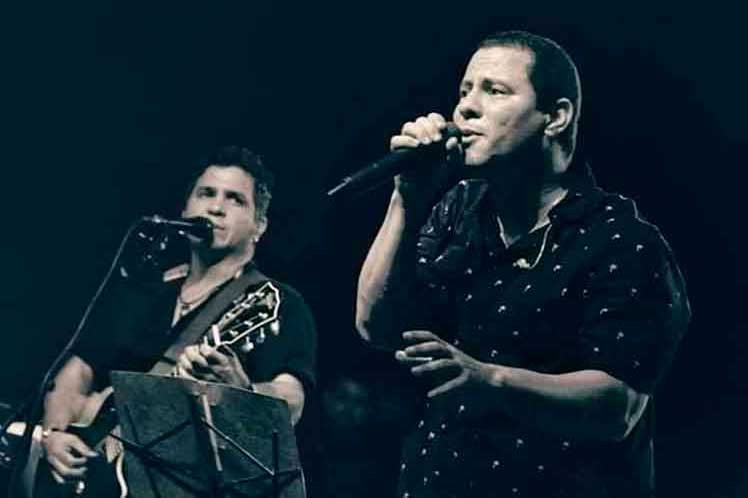 On the occasion of the 30th International Book Fair of Havana, the material was presented in the Nicolás Guillén room of the Military Historical Park of San Carlos de La Cabaña as a gift to lovers of music performed exclusively by instruments.

According to Martínez, producer of the album, this is an atypical project within the work of the group and responds to the followers who asked to enjoy the well-known and loved songs in moments of work, study or rest.

The phonogram had the collaboration of Alexander Abreu, the Iris duo and William Roblejo; while the text presents a dozen chronicles written by Rojas about those stories that influenced the creation of the compositions.

Joyful and dramatic moments are woven into the prose that lays bare the feelings of the author, whose main virtue is sincerity, loyalty to his principles, his creation and his country, said Silvana Garriga, who was in charge of the edition.

According to its creators, the work is very similar to Cuba and becomes a pretext to tell the story of Buena Fe through titles so often chanted as “Catalejo”, “Ojeo”, “Nalgas”, “Pasa o apparently”, among others.

The prologue of the volume was in charge of the Cuban novelist Leonardo Padura, who devised another literary fantasy for the popular and charismatic character of his novels: the detective and frustrated writer Mario Conde.

Meanwhile, Gabriel Dávalos assumed the photography, the seal of the Cuban Fund of Cultural Assets was awarded the edition and the production was carried out by the Recording and Musical Editions Company.