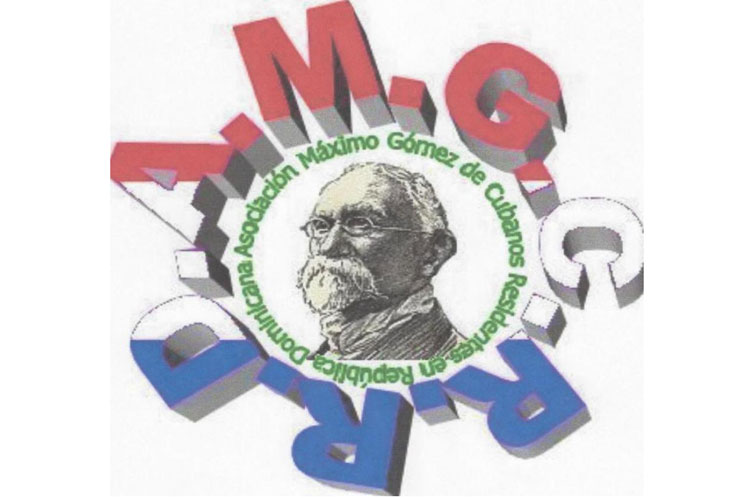 In a statement to which Prensa Latina had access, the Association expressed its disagreement with and firm protest against the discrimination to which Cubans have been subjected, who are exclusively discriminated against with Resolution 06-2022, approved by the General Directorate of Migration of the Dominican Republic.

The text pointed out that the norm established exclusive requirements for travelers from Cuba, since the Dominican Republic does not request transit visas from other nationalities, which “we consider a violation, discrimination and an attitude of inexplicable exclusion, which does not respond to the long centuries of solidarity between both countries and their peoples.”

In fact, this requirement affects Cubans who reside in other countries and may be returning after traveling to Cuba; or those who have been in other places, and are returning from their trip to their homeland, the document said.

Nothing justifies the adoption of a measure of such magnitude against our brothers and it is painful that the cradle nation of men who transcended their time and their own territorial limits, such as Juan Pablo Duarte and General Maximo Gomez, joins countries such as Panama and Costa Rica in this type of action, the text added.

Furthermore, it continued, it closes the doors to those who have the right to move freely, to choose residence in the territory of a State, and to leave any country, even their own, and return when they consider it timely, without anything or anyone limiting the spaces of the sky through which they can and should fly. Finally, the Cuban residents in the Dominican Republic joined their voices to those of their compatriots from different associations in countries around the world, and “we reiterate our disagreement, displeasure and concern. We protest for facts like these, which should seriously weigh on the conscience of those who execute such arbitrary decisions”.