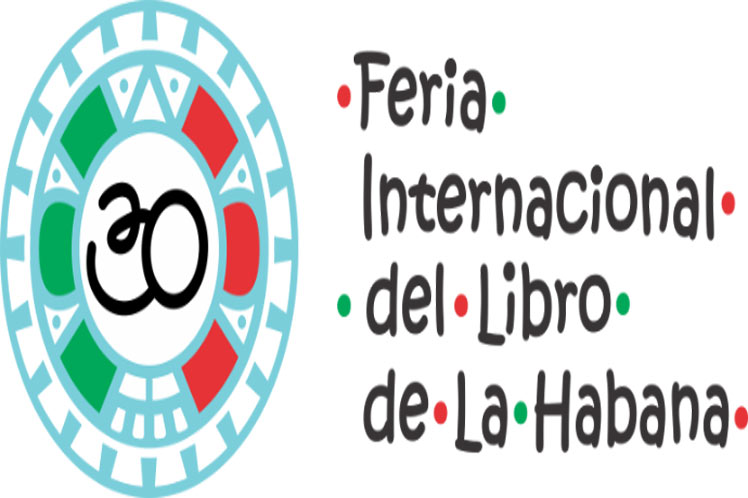 In statements to Prensa Latina, Mabel Telles, a specialist of the National Book Distributor, said spaces are well differentiated by themes and alluded to the incorporation, on this occasion, of numerous international best sellers in the category of art and literature.

The section includes, for example, works dedicated to the French military man and statesman Napoleon Bonaparte and Frankenstein, by the English writer Mary Shelley; as well as children’s books, among them, The Golden Age, by José Martí, and Once Upon a Time, with adaptations of classic stories.

Coloring books, comic books and a variety of adventure and culinary materials are some of the most demanded productions and, according to Telles, this thirtieth edition of the cultural event offers the public almost 400 new volumes.

In general, the Book Fair 2022, held after last year’s interruption as a result of the Covid-19 pandemic, has 900 publishing novelties from the Caribbean nation, four thousand titles, four million printed texts and others in digital format.