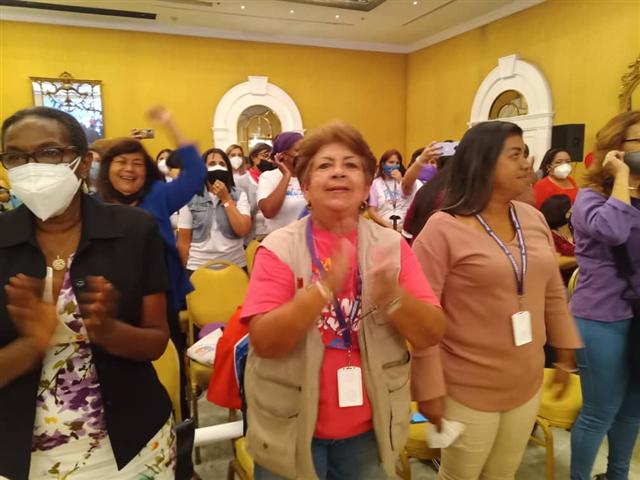 The event, opened at the Melia Caracas Hotel in this capital on Monday, will focus today on the most pressing problems affecting this sector of society and its main historical demands. 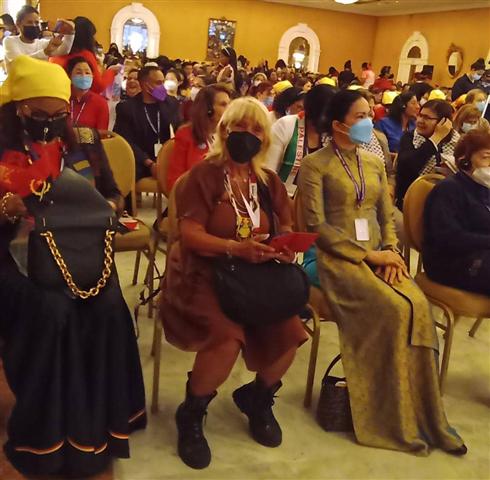 During the opening speech, Diva Guzman, Minister of Women and Gender Equality, pointed out that this event convenes the thoughts of women of the peoples globally and the exchanges will favor the progress of the feminist struggles in Venezuela and worldwide.

For her part, Alicia Campo, Regional Coordinator of WIDF for Latin America, told Prensa Latina that among the purposes is also to strengthen the affiliated organizations and promote the joining of the greatest number of young people to ensure the continuity of the organization. 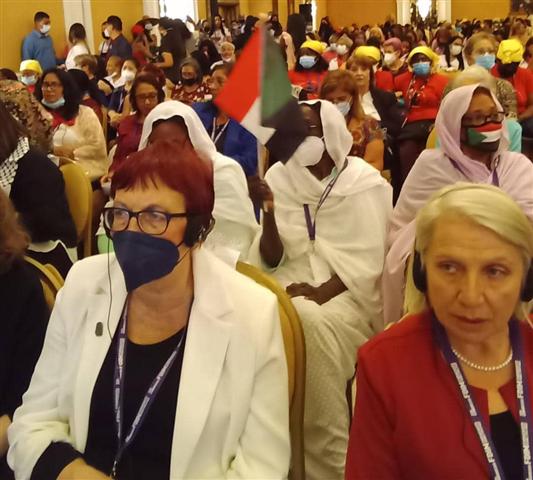 Another of the objectives of the meeting, which will be in session until April 30, is to reinforce all issues related to women’s rights, from wage equality to the right to abortion, education, health, fight gender violence, but above all, emphasized Campos, the fight against imperialism and its coercive actions against the nations.

Yaquelin Lopez, representative of the Clara Zetkin Women’s Movement of Venezuela, told this agency the importance of this Congress and emphasized that during these days, participants will debate and exchange ideas regarding their own and common struggles, in addition to exposing their realities.

Meanwhile, Arab vice-coordinator of WIDF Wafy Ibrahim stated about this issue “that this event being held in Venezuela sends a message to the world, to come here and feel the Bolivarian fervor makes us happy, honors us and gives us strength to continue fighting against the imperial aggressions.”