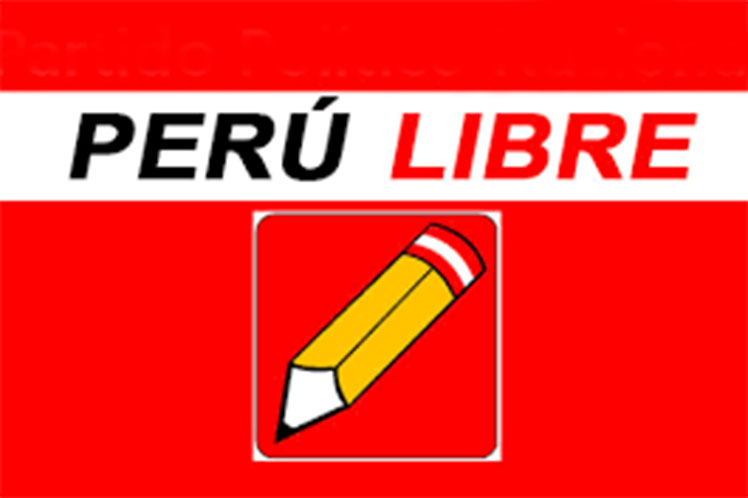 Both the conservative incumbent of the Congress of the Republic, Maricarmen Alva, as well as representatives of related parties, as well as the majority of the press, considered the proposal rejected just the day after President Pedro Castillo presented it.

The spokesman for the PPL congressional caucus, Waldemar Cerrón, contrasted the right-wing argument that the initiative has the objective of establishing a dictatorship, with the veto of the congressional majority to a forum on the Constituent Assembly convened for today by that party.

“They speak of fear of the dictatorship but tomorrow we are going to see the measure of the dictatorial attitude of the right,” he said at a press conference, commenting on the decision of the parliamentary leadership not to accept the presence of the PPL secretary general, Vladimir Cerrón, alleging that he has been sentenced by the courts.

“It is a forum, an exchange of ideas, how afraid are they of a person’s ideas, how dangerous Vladimir Cerrón is,” said the leader, rejecting attempts to describe the leader and the party of the.

The spokesman pointed out that the forum will be held anyway, in a congressional auditorium or elsewhere, and condemned the fact that the president of congress and related legislators speak of it as “her home,” which, he said, is false, because the legislative palace belongs to the people.

Regarding the wave of media and political attacks against the popular consultation project, he pointed out that those who defend certain interests and have a place in the press argue anything against the change in the neoliberal constitution of 1993.

He mentioned the need for changes such as price controls to avoid excessive increases such as those currently suffered by the population and the management of natural resources for national benefit and to prevent foreign companies from preying on the environment.

On the other hand, spokesmen for the right-wing factions announced that the referendum project will not go beyond the Constitution Commission, a kind of filter that determines whether or not a proposal goes to debate in the full parliament and that controls that political sector.

One of them, Jorge Montoya, initially argued against the project that “we are under a communist government” and about the forum organized by the PPL, he argued that the event uses elements of democracy “to destroy democracy” and that it will not be allowed attack the current constitution “in our house”.

Lady Camones, from the center-right group Alianza para el Progreso (APP), argued in the first place against the constituent that it will be very expensive and that supposedly nobody wants to change the constitution, although the Government launched the proposal after social protests that included in their claims to change the magna carta.