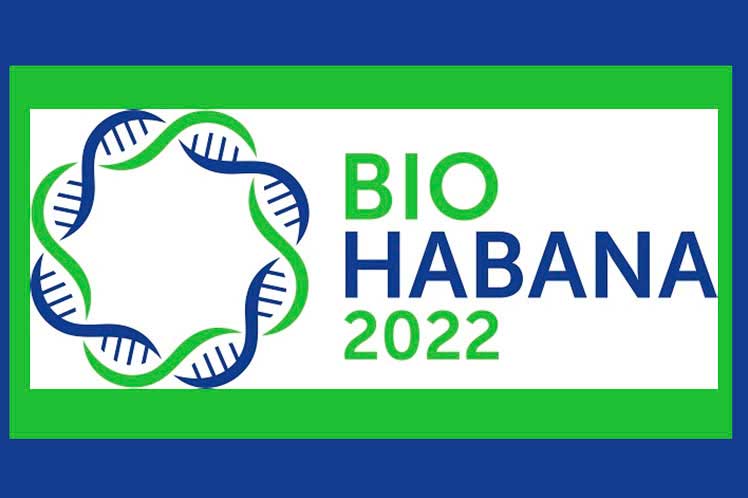 Chronic inflammation and aging, brain diseases, industry 4.0, medical technology, bioprocesses and new business models for high-tech sectors are also part of the symposiums organized at the Conference Center in Havana.

Within the framework of SARS-CoV-2, the pathogen that causes Covid-19, the paper “Global virus outbreaks: interferons as first-line treatments,” by immunologist Eleanor N. Fish, from the University Health Network, in Toronto, Ontario, Canada, stands out.

Howard A. Young, an investigator at the National Cancer Institute in Frederick, US, also presents virtually the paper “Interferon-gamma: when a good cytokine goes bad.”

Around 1,000 representatives from 51 countries are taking part in the event, which was opened in the presence of Cuban President Miguel Diaz-Canel on Monday.

Cuba’s Public Health Minister Jose Angel Portal opened the second day of the Congress with a keynote speech, in which he praised the Government’s efforts to develop drugs and medical devices to fight Covid-19.

During a visit to the forum, Dominica’s Prime Minister Roosevelt Skerrit praised the progress in Cuban biotechnology, while highlighting the assistance provided by the Caribbean nation to other States in the field of health.

As part of a tour of the exhibition area of the BioHabana 2022 International Congress, where the BioCubaFarma products are exhibited, the head of Government considered the progress made here in this field to be highly praiseworthy.

Under the slogan “Science for a healthy life,” BioHabana 2022 brought together not only prominent scientific figures, but also companies from the biotechnological and pharmaceutical sector of Brazil, Chile, Colombia, Panama, Venezuela, El Salvador, Peru, Paraguay, Argentina, among other countries.