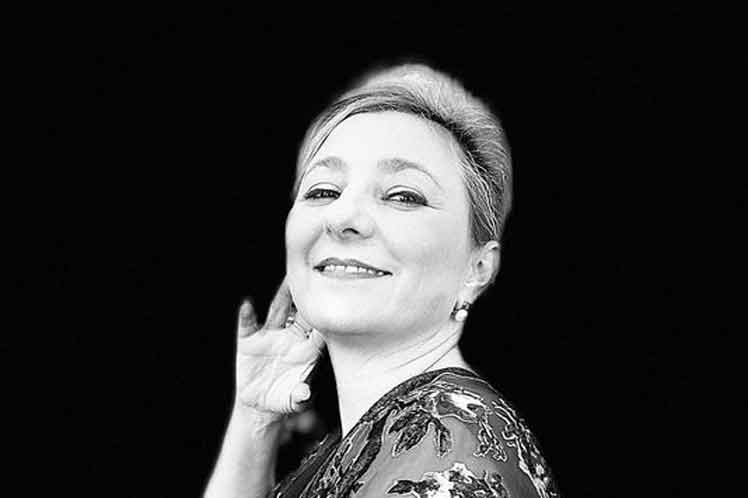 In statements to Prensa Latina, Gonzalo Gonzalez, a communicator and cultural promoter, noted that these conversations, recorded during the San Remo Festival, which ended a few days ago in Havana, are added to a long list of artists from all over the world that he has contacted.

The expert from the Siboney Studios, attached to Empresa de Grabaciones y Ediciones Musicales (Egrem), said that these recordings were broadcast mainly on Sunday, in the program Aquí de nuevo, on the provincial radio station CMKC, which he founded in 1988.