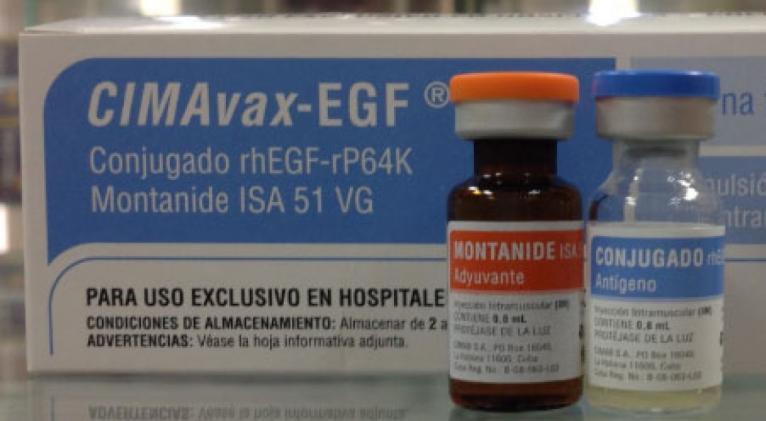 Dr. Tania Crombet, a Clinical Research Director at the Center for Molecular Immunology (CIM), will address the efficacy of the vaccine in its phases II/III on the island, according to the program released by the organizers.

Scientists from the Roswell Park Institute, located in New York state, the United States, who are exploring its use in several cancer indications, will also share their experiences.

The trial in the northern territory seeks to treat smoking patients at high risk of developing lung cancer and those with early-stage malignant cells at risk of relapsing with the disease.

The research with CIMAvax-EGF, developed by the CIM, alongside the Roswell Park Institute, proved the vaccine’s safety, Eduardo Martinez, director of the Cuban Biotechnological and Pharmaceutical Industries group (BioCubaFarma), said during the presentation of the event.

In the symposium dedicated to the control and management of epidemics and pandemic preparedness, Dr. Odalys Bravo, a Science and Technology specialist at the Ministry of Public Health (MINSAP), will give a lecture entitled “Milestones of the Cuban Covid-19 vaccination strategy.”

Around 1,000 delegates from 51 countries are participating in the Congress, whose opening was attended by Cuban President Miguel Diaz-Canel on Monday.

Cuba’s Health Minister Jose Angel Portal opened the second day of the event with a keynote speech, in which he praised the Government’s efforts that favored the development of medicines and medical devices to fight Covid-19.

The medicines to fight cancer, such as Heberferon, developed by Cuba’s Center for Genetic Engineering and Biotechnology to treat basal cell carcinoma, and IL2 mutein no-alpha mutein, produced by the CIM to fight solid tumors, were presented on Wednesday.

Under the slogan “Science for a healthy life,” BioHabana 2022 brought together prominent scientific figures and companies from the biotechnological and pharmaceutical sector of Brazil, Chile, Colombia, Panama, Venezuela, El Salvador, Peru, Paraguay and Argentina, among other countries.