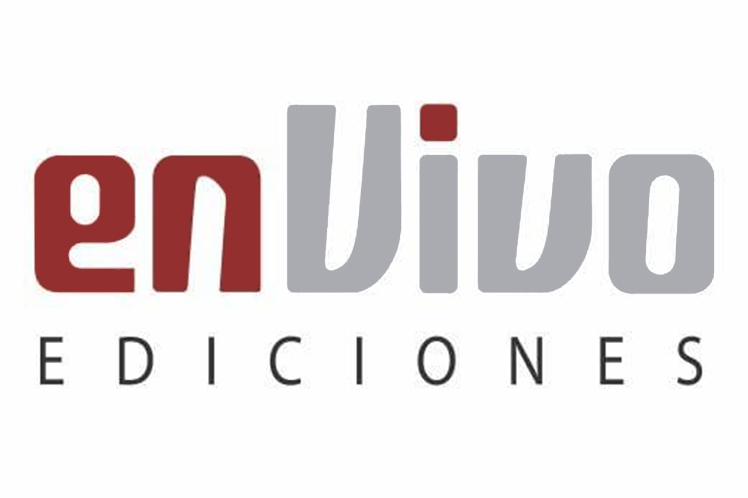 “La memoria esta ahi,” by Jaime Maso, and “Palabras que regresan,” by Roberto Rodriguez, are the titles that, according to experts, contribute to enrich the history of radio and television through their protagonists.

Maso’s text presents some 20 conversations that the journalist held at Havana Radio and Radio Metropolitana stations.

In “Palabras que regresan” by Fernando Rodriguez, in charge of the prologue, this work “states the stories that enrich the present and future memory of the Cuban culture.”

Roberto Rodriguez’s invitation does not escape from similar pretensions because, according to editor Norma Suarez, “Palabras que regresan” is a notebook to read at ease and learn about creation in general.