Cuban University on the path to excellence 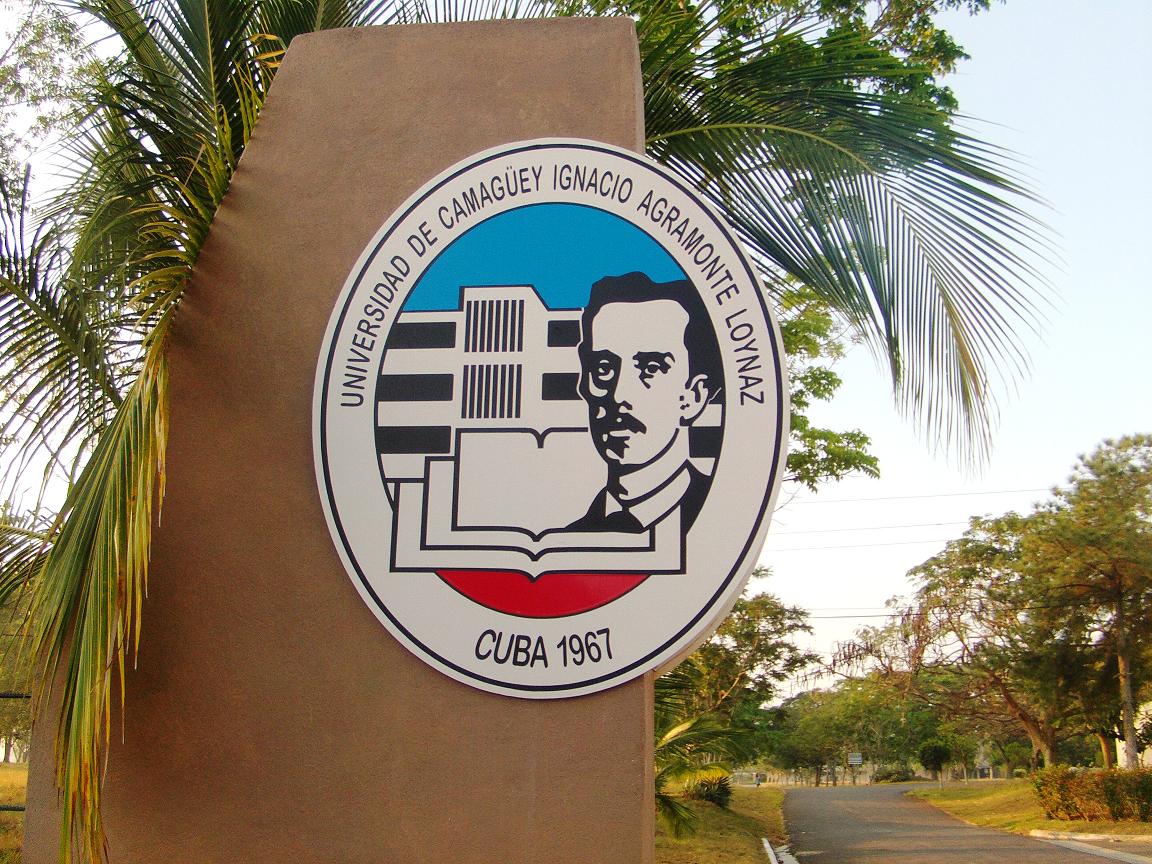 Cuban University on the path to excellence

For this center, backed by remarkable international prizes, including three awards from the Ibero-American University Association of Postgraduates AUIP, “achieving the category of Excellence is far from being a mere triumphalist purpose,” Santiago Lajes, its rector, told Prensa Latina.

The academic said that “the demand is in the daily work, growing in each branch of knowledge to make the university student a better person, although it is necessary to emphasize that only universities that were founded before the Triumph of 1959 have the category of Excellence.”

Precisely, the first center of its kind founded by the Cuban Revolution in 1967, has a comprehensive program that ranges from publications in prestigious international scientific journals, to the dissemination of its academic work on social media.

Dayneris Triana, an expert at the Communication Department of the university, said that “constructive work will be done, agreements with companies will be expanded and the commercialization of our products will also be part of the dissemination agenda.”

According to data offered by the Department of International Relations of the University of Cantabria, there are currently 164 agreements, including more than thirty with counterparts in the first world, with countries such as Spain, Mexico or Canada.

To achieve the category of Excellence, the University of Camagüey also supports foreign projects, including the collaboration with the Hebei Institute of Artificial Intelligence, in China,and the VLIR program with the University of Gent, in Belgium.