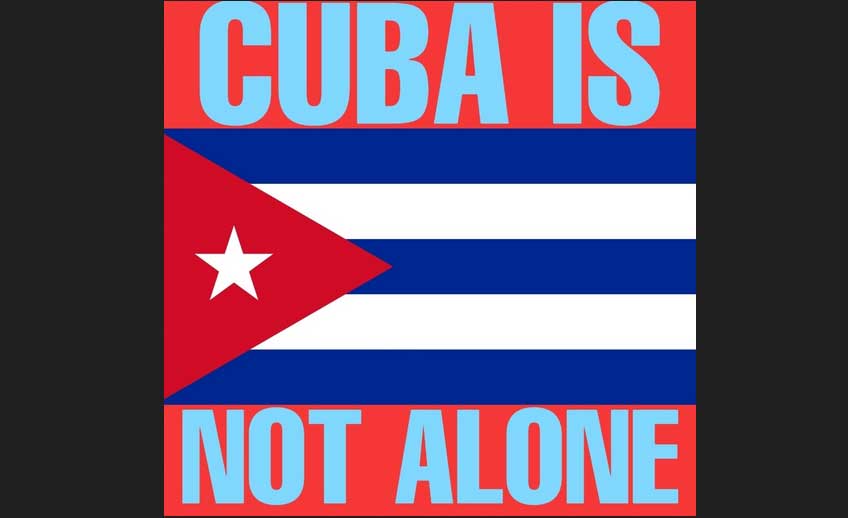 In statements to Prensa Latina, the diplomat acknowledged the broadening of the scope of the events planned from May 18 to 22 to become an international mobilization, as political organizations and solidarity associations from several European countries joined the call made by Cuban residents in Belgium.

We have information of many people who have announced their participation and we know that others will do so in the coming days, Jimenez stressed.

The Days for Cuba campaign will begin on May 18 with a meeting that will demand the lifting of the United States economic, commercial and financial blockade. The event will be held in Luxembourg Square in Brussels, where the European Parliament is located.

The Left Group in the European Parliament, the European Left Party, organizations of Cuban residents in Germany, Belgium, France and the Netherlands, the Belgian Coordination against the Blockade, the Cubanismo.be and Friends of Cuba in Belgium associations, and the Europe’s Unblock Cuba initiative are among the confirmed participants.

Likewise, Latin Americans and the Youtube channels Juntos por Cuba (Together for Cuba) and Europa por Cuba (Europe for Cuba), which early last month hosted a media marathon to denounce and condemn the blockade that Washington has imposed on Cuba for more than 60 years, have announced their participation.

The Days for Cuba campaign will continue on May 20 in the port city of Antwerp with a Night of Cuban Flavor, and on May 21 with a Cuban Party in beautiful Ghent.

Music, food and Cuban typical drinks, dances, artistic shows and other events will characterize both evenings, with culture as a weapon to accompany and defend besieged rebel Cuba.

The Night of Cuban Flavor and the Cuban Party will also raise funds that will go entirely to the Sovereign Cuba Project, which last year to sent three containers with medical equipment, hospital furniture and other supplies from Belgium to Cuba.

The coordinator of the project, Cuban resident Reinaldo Romero, told Prensa Latina that they are already preparing new solidarity shipments, with the intention of extending them to social sectors such as sports.