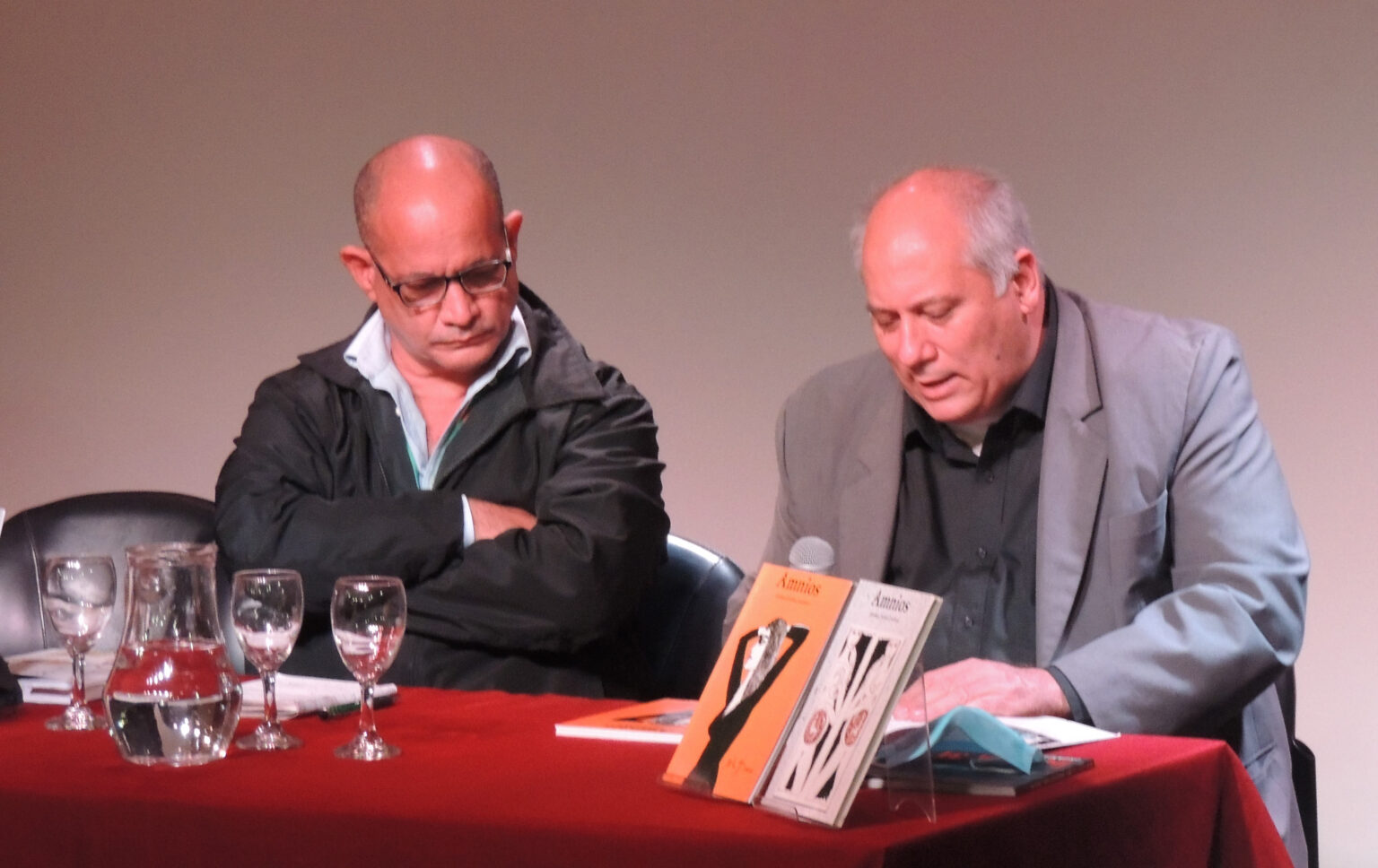 In statements to Prensa Latina, the minister stressed the importance of Havana as a Guest of Honor of the event, which he considered an opportunity to disseminate the work of Cuban creators and counteract the campaign promoted by the United States.

The Fair allows us to exchange with the public of a nation with a great literary and cultural tradition. It is one of the greatest initiatives of its kind in Latin America and the world. At the same time, it is a space in which we can refute the lies against Cuba, he said.

Alonso added that Washington funds groups that pretend to show Cuban creators in confrontation with the country’s institutions and leadership.

Nothing could be further from the truth. We arrived in Argentina with a delegation of writers, singer songwriters, intellectuals and poets who are the result of the great cultural program promoted by the Revolution, he said.

In recent times, the United States has managed to bend the knees of some artists and forced them to speak out against Cuba in exchange for money in the Miami market. However, the vast majority of our creators work with Cuban institutions and support the socialist process, he added.

Organized by the the Book Foundation, the Buenos Aires Book Fair is being attended by exhibitors from more than 40 countries.

On this occasion, Cuban literature, cinema, music and photography adorn the space that, for almost three weeks, is expected to be visited by more than one million readers and 12,000 professionals.