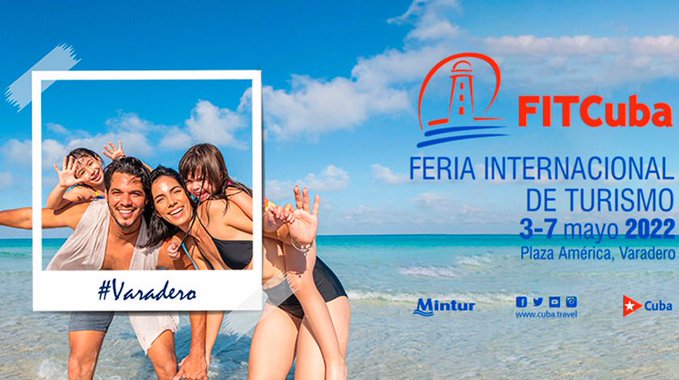 This idea is repeated by the participants in the event, which ranks as one of the busiest meetings since its closest antecedent in 1980, with the initial approximations to a meeting of this kind.

There are 5,500 people from 53 countries, mainly travel agents, tour operators, airline representatives, executives and specialized journalists, who are taking part in the current meeting.

For most of those surveyed by Prensa Latina, the opinion is almost unanimous about Cuba’s relevance in the Caribbean and its possibilities of resuming the upward trend in tourism, which had a good boost before the Covid-19 pandemic.

At that time (2019), Cuba welcomed more than four million foreign visitors a year and now, adapting to the health circumstances, authorities from the Ministry of Tourism (Mintur) expect to receive 2.5 million holidaymakers this year.

The positive arguments about the event, especially from Latin American and European delegates, are supported by the coherent program of the meeting.

Precisely, during this day, the intervention of the Mintur delegate in Matanzas (Varadero), Ivis Fernandez, is on the agenda, in addition to a presentation by Gaviota’s marketing vice president, Frank Pais Oltuski.

Gaviota is the country’s largest recreational group in terms of operations in the sector.

Another elements to be taken into account today is the explanations about attractive places such as Cayo Largo del Sur, run by the local hotel chain Gran Caribe.

Cultural, historic and environmental protection issues, as well as the country’s developing infrastructure, complement the panorama that attracts the attention of the participants.

A horizon that puts much optimism in Mintur and justifies its tourism recovery plans, initiated for the current stage on November 15, 2021, and that already accumulates in the first four months of this year nearly a million foreign visitors (450,000, according to official reports).