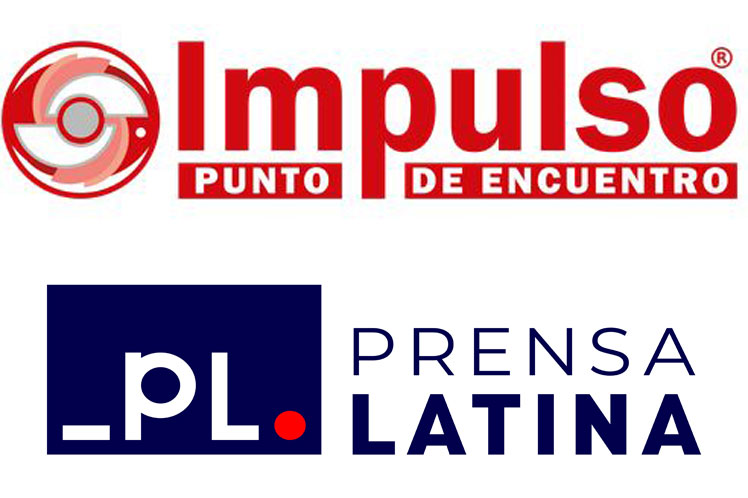 This is what the Mexican newspaper Impulso editorializes in a broad commentary dedicated to the State Department’s refusal to grant visas to journalists of that agency to work as correspondents at the UN headquarters in New York and Washington.

This new aggression violating the right to information is being carried out despite the fact that the United Nations and the United Nations Correspondents Association (UNCA) regret the inexplicable delay by the United States in issuing visas to journalists of this news agency.

The newspaper quoted the president of the UNCA, Valeria Robecco, who said by e-mail that she was surprised by the “inexplicable delay” in granting visas to the current correspondents, who have been waiting for more than two years without receiving a response.

The Latin American news agency has had an office at the UN for many years, where several correspondents have alternated, so she hopes that the situation will be resolved as soon as possible, the Italian journalist said, according to Impulso. During the last two years, the UNCA contacted the United States mission to the United Nations, also known as USUN, to inquire about the status of the visas for colleagues Ibis Frade and Ernesto Redonet.

The USUN initially stated that both were in “administrative processing,” but then stopped responding to emails sent by the UNCA president.

Since December 2019, Prensa Latina correspondents accredited to the UN have been in Havana waiting for their visas, for which they have already applied twice, since the process automatically expires one year after the application is submitted, the newspaper denounces.