Tour operators say that all roads lead to Cuba 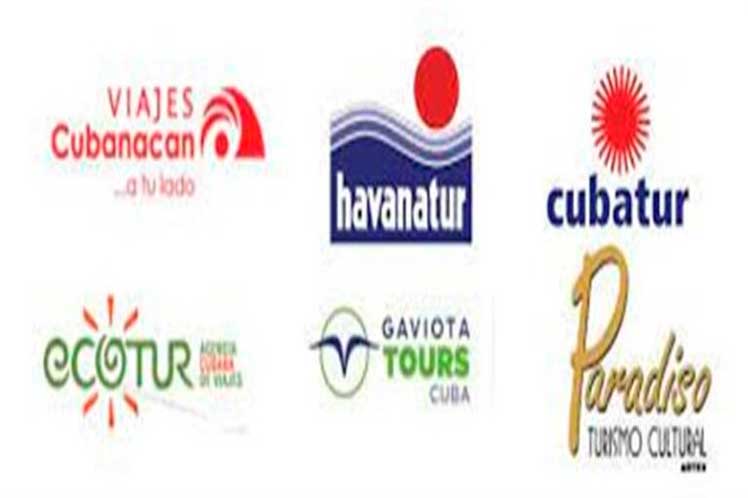 Tour operators say that all roads lead to Cuba

That opinion was expressed by a large number of tour operators, travel agents and airline representatives surveyed during the 40th International Tourism Fair of Cuba (FITCuba 2022), held in this Varadero beach resort.

This is a maximum appreciable during the meeting days (May 3-5) and in the organization of the familiarization trips that continue during this day and until the weekend.

The opinion expressed is driven by the meetings, debates and approaches of both, those who have traditional business with Cuba and those who are approaching it.

In short, the Fair was held at the Royalton Hicacos Hotel in Varadero, the discussions at the Plaza America venue, and the knowledge trips to the western part of Cuba.

The meeting showcased 245 cultural programming actions and an interesting meeting with master producers of the famous Cuban rum. Meanwhile, the next call will be for 2023, from May 2 to 5 in Havana, and dedicated to the cultural heritage of this nation.

These are the elements that compel the participants to declare that all roads lead to Cuba in tourism, at least within the Caribbean and supported by the interest of a good number of experts in the sector from regions like Europe and Canada, without excluding the rest of the world.

Hence, there are strong hopes that this nation will recover its leisure industry, which before the Covid-19 pandemic (2019) reached more than four million foreign visitors per year, and now foresees the entry of 2.5 million by the end of 2022.

Cuba has more than 80,000 hotel rooms (more than 300 establishments, mainly four- and five-star), according to figures that take into account those under construction and those in operation. Moreover, its star elements are safety, variety of programs, cordiality of its inhabitants and the possibility for visitors to learn more about an extremely interesting country, the attendees emphasized.