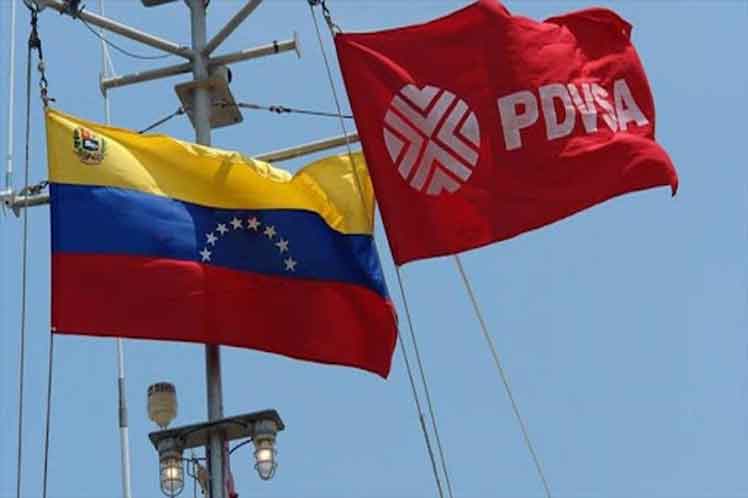 In his account in the social network Twiiter, the minister also pointed out that the reform promoted by President Nicolas Maduro is assumed by the working class of the petrochemical, oil and gas industry.

In this regard, he associated the concepts of Resistance, Rebirth and Revolution (3R.net) with the strength of the labor force of the petrochemical, oil and gas industries.

With the strength of the labor force that makes up the state-owned oil company, who demonstrate that it is possible to overcome the difficulties caused by blockades, persecutions and sabotage, as well as the capacity to adapt to new operational work methods.

El Aissami assured that the future of Venezuela is a future of prosperity.

On the other hand, he emphasized that the leadership, strength and cohesion of OPEC plus guarantees the stability of the global energy market, in the midst of these complex times.

The oil industry, and particularly PDVSA, is one of the sectors most damaged by the US blockade against Venezuela.

In spite of the limitations, its workers and managers have sought alternatives to move forward, achieving in the last year an increase in production and expect to achieve the excellence of the state-owned oil company by 2030.

Hungarian Prime Minister affirms he will remain in office At the same time, Venezuela plays an essential role within the Organization of Petroleum Exporting Countries, which it supported in its policies to balance international market prices during the Covid-19 pandemic.