Alvarado leaves the presidency of Costa Rica satisfied with the duty 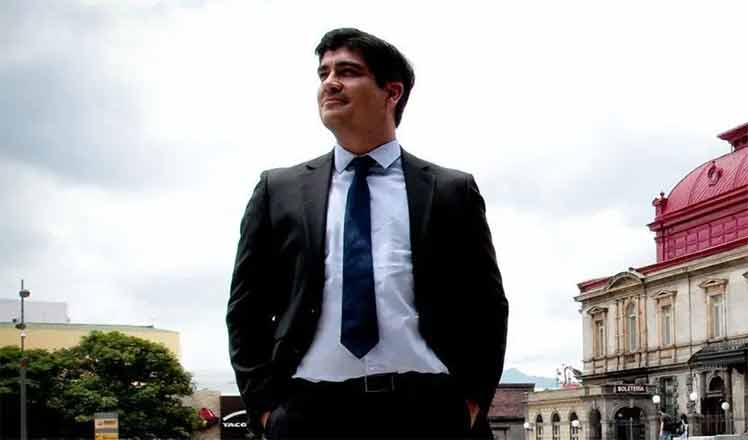 Alvarado leaves the presidency of Costa Rica satisfied with the duty

Speaking to the press as he left his residence in this capital on his way to the Legislative Assembly headquarters, where the 2022 transfer of powers ceremony will take place in this country, Alvarado said “It gives me a lot of satisfaction”.

In the midst of very hard times, we put public finances in order, built modern public works throughout the country, faced the pandemic, promoted human rights and led the fight for the environment worldwide, he pointed out.

“We fight for a country of which I confess myself a lover, the one that does not have an army, the one that gives hope to humanity. My greatest wish: that Costa Rica continues to be increasingly prosperous and with greater well-being for all people,” Alvarado concluded.

In an electoral process in which he did not come out as a favorite, Chaves, from the Social Democratic Progress Party (founded in 2018), came second in the general elections of last February 6 and with it the right to go to the ballot against the candidate of the National Liberation Party, former president José María Figueres (1995-1998).

The victory of the PPSD candidate was marked by the voters’ punishing vote against the traditional parties, which they blame for the main ills that affect them such as poverty, unemployment and the enormous social gap, accentuated in the coastal regions of the country, well below the cities located in the Greater Metropolitan Area.

Likewise, Chaves won based on his anti-system discourse and ensuring that none of the national politicians who have been responsible for the serious situation facing the country will be in his cabinet.

For the Costa Rican voters, the complaints of sexual harassment that accompanied Chaves, both in the first round and in the ballot, did not matter, and which are the reason for the protest demonstration against his inauguration that will be held today by groups of women and organizations and political parties defending women’s rights.

Once invested, Chaves will assume the leadership of Costa Rica until May 8, 2026.