Colombia expresses condolences to the people of Cuba 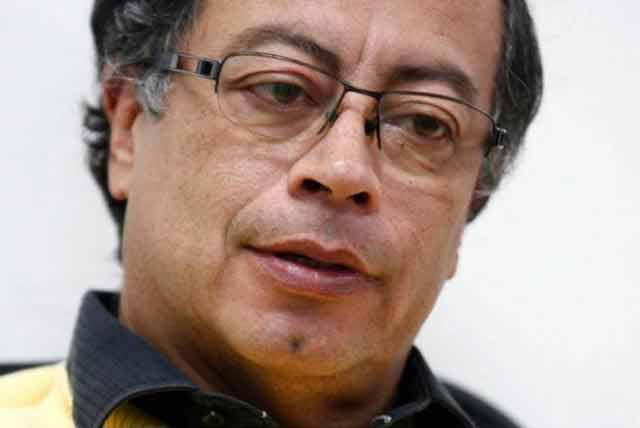 Colombia expresses condolences to the people of Cuba

In a message sent to the Cuban ambassador in Colombia, Javier Caamaño, the presidential candidate expressed his regrets for the tragedy, which occurred last Friday and left 27 dead so far.

Also the former Colombian president Juan Manuel Santos (2010-2018) conveyed to the head of the Cuban diplomacy in Colombia all his solidarity.

Likewise, the also former head of state of Colombia Ernesto Samper (1994-1998) sent an embrace of solidarity after learning of the shocking event.

Senator-elect Humberto de La Calle also sent his solidarity greetings and regretted the tragedy affecting the inhabitants of Havana due to the explosion in the emblematic hotel.

Since the explosion took place, numerous personalities, solidarity organizations, political parties, Cuban residents, graduates in Cuba, among others, expressed their sorrow and at the same time their solidarity with the people and government of Cuba.

Last Friday the Saratoga suffered severe damage after a strong explosion occurred when a tanker truck with liquefied gas was serving its facilities, after which the front and side facades of the second floors of the building were demolished and other adjacent buildings were damaged.

The highest authorities of the country and the province arrived at the site, they are continuously monitoring the rescue work, which is still ongoing.