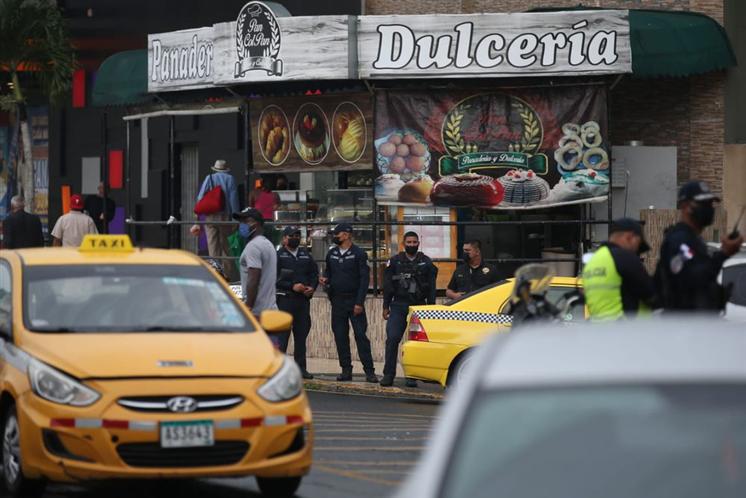 In declarations to the newspaper La Estrella de Panama (The star of Panama), the director of the Judicial Investigation Directorate (DIJ in Spanish), Carlos Valencia, even asserted that the evolution of these groups could turn into existing trends in other Central American countries, such as El Salvador and Honduras.

The gangs have learned in prison to form alliances to achieve specific objectives, with the larger ones absorbing the smaller ones, he said.

In his opinion, this way the gangs gain territory in which to operate and gain more power at the provincial and national level.

Regarding the threats to the system by organized crime, its penetration in the ranks of the uniformed and the need to purge the institutions, Valencia considered that the DIJ needs to renew the personnel who carry out judicial analysis and investigation.

The entity he heads, with more than 1,000 units, works subordinate to the Public Ministry in different types of operations, but the retirement of experienced commanders this year and in 2023 will have an impact on the investigations that are presented to judges, he said.

Valencia considered that the gangs are climbing, those who were young 10 or 15 years ago, are now at an intermediate level or leaders of the group and join in currents such as those known as Calor or Bagdad, he added.

In 2008, he said, this panorama, similar to that of other countries, was already in sight.

Regarding the penetration of organized crime in police units, he pointed out that they use several ways: they observe, analyze where they can enter the person, they study them. Many times they find weaknesses and that is where they go, he said.

However, he clarified that so far this year 105 operations have been carried out against organized crime, for which in the investigative work it is a strength that the DIJ is part of the National Police.

When units penetrated by criminal gangs are detected, they are removed from the DIJ and are subject to the internal process of the Directorate of Professional Responsibility for administrative offenses.

In recent years we have not had so many cases of this type, but within the National Police we have found and we have carried out a purge, as happened recently in Veracruz where four units were detained, three from the Police and one from the National Air and Naval Service.