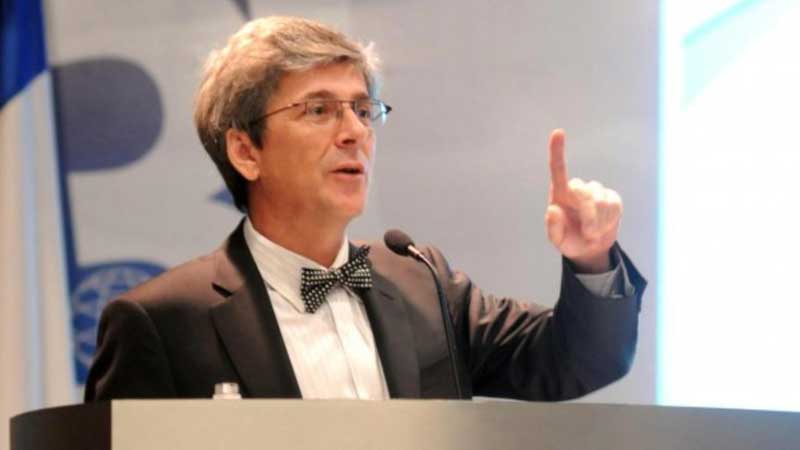 We support the dialogue that has to be between Venezuelans, the external agents must and can be there, but supporting, we can do it in multiple ways, as we already did in 2021, the dialogue in Mexico had two accompanying countries and one of them was the Netherlands, belonging to the EU, the diplomat told a local radio station.

There was a clear presence, we can accompany them, he added.

Dochao explained that from the agency, “discreet actions” are already being carried out to support the continuity of the negotiations, interrupted in Mexico, after the United States illegally extradited the Venezuelan special envoy Alex Saab, who was part of the dialogue table.

“We are meeting with each other and encouraging dialogue to exist, even within the Venezuelan opposition itself, which many times has certain internal difficulties, we are also going to be there for this dialogue to be fruitful”, the high official assured.

Recently, the European representative met with Foreign Minister Felix Plasencia, to address issues of interest and analyze the international situation.

The Bolivarian Executive and the National Assembly pronounced themselves in favor of resuming the negotiations, but on the basis that this time it be held in the country and without the interference of third parties, in addition to other conditions among which are the release of Saab and the elimination of the US blockade.