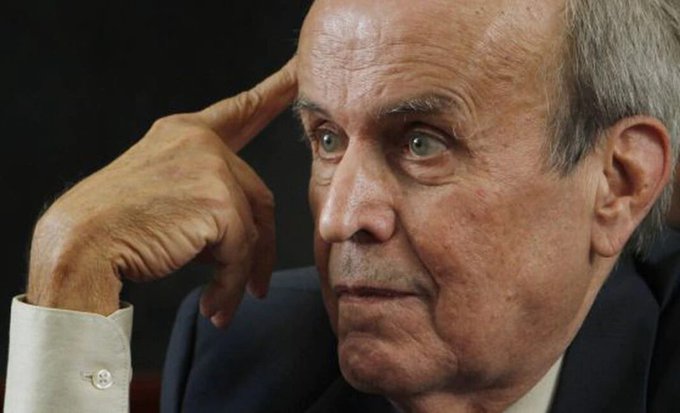 The Bolivian ambassador, Palmiro León, who had the privilege of meeting Alarcón, highlighted to Prensa Latina the qualities of the revolutionary, calling him a keen intellectual and a pure-blooded patriot.

“I was also delighted to distinguish in him the exceptional, gentle, delicate, intense human being,” León commented after signing the book of condolences opened at the Cuban Embassy in this Central American nation.

The Bolivian diplomat recalled episodes when Alarcón was ambassador to the United Nations Organization, then became foreign minister and later held the presidency of the National Assembly (parliament) of Cuba.

“It is a very heartfelt loss for us Latin Americans, that is why we accompany the Cuban people in this feeling of pain,” he commented.

For his part, the vice president of the National Association of Friends of Cuba in Nicaragua, Alejandro Pineda, alluded to Alarcón’s personality as an exemplary being and a man completely dedicated to the work of the Cuban Revolution.

“Although it is true that we are very sorry for his loss, he leaves us that great legacy as a revolutionary and lover of just causes,” he stressed.

Alarcón served as Minister of Foreign Affairs from (1992-1993); he was Cuba’s ambassador to the United Nations; and for 20 years he presided over the Parliament of the Caribbean nation.

He is also recognized in Cuba for his constant struggle in favor of the return of the Five Cuban anti-terrorists who were imprisoned in the United States (1998-2014).