ALBA-TCP criticizes US call for excluding countries from summit 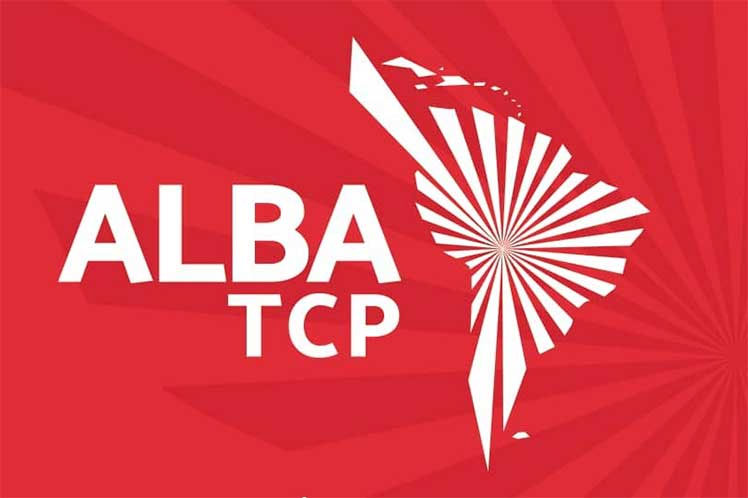 ALBA-TCP criticizes US call for excluding countries from summit

Through his account on the social network Twitter, the head of the Bolivarian Alliance for the Peoples of America-People’s Trade Treaty, denounced Washington’s intentions to impose its hegemonic interests during the regional meeting, scheduled for June 6 to June 10 in the US city of Los Angeles.

“Neither summit nor of the Americas. The convening of the United States to an excluding meeting that does not seek to smooth the paths of American integration, but rather to instrumentalize all space in favor of its hegemonic interests, fails”, Llorenti said on the communication platform.

The project of the Joe Biden administration of not inviting Cuba, Nicaragua and Venezuela to the next meeting in Los Angeles, caused several governments in the region to announce their absence from the meeting if the hosts insist on their claim.

Presidents Andrés Manuel López Obrador (Mexico), Xiomara Castro (Honduras) and Luis Arce (Bolivia), as well as the Caribbean Community (Caricom), have already spoken in this regard.

Given the attempts to avoid the island’s presence at the regional event, Cuban Foreign Minister Bruno Rodríguez pointed out that “the host country of the Summit of the Americas has no right to impose arbitrary exclusions.”

“This is a politically motivated decision with no other support than false accusations and double standards to hide its true nature, linked to the internal and electoral politics of the United States,” he assured.

The minister asserted that Washington is promoting a so-called regional health plan for next June’s meeting, “which negotiates in an opaque manner” and lamented that with Cuba’s experience and international recognition in these matters, it has not been included in the negotiation.

He also accused the northern power of using the pandemic for its political interests as a tactical ally against Cuba, a country that can present in Los Angeles the recognized results of its medical collaboration with the world and its successes in the fight against Covid-19, including its own vaccinations.