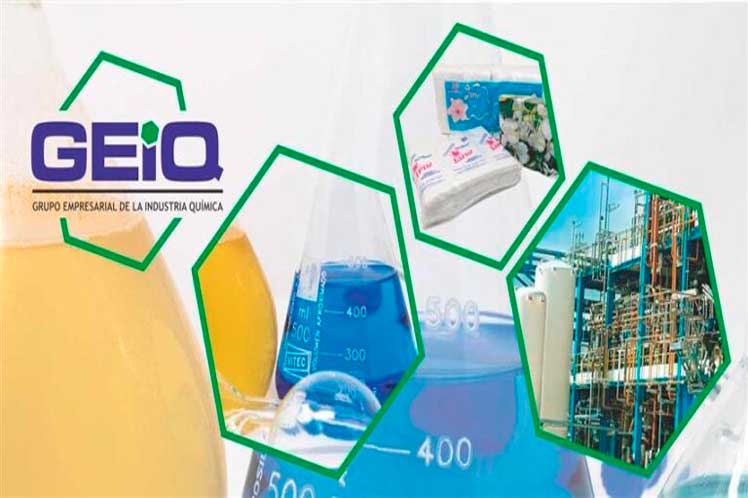 In statements to Prensa Latina, GEIQ’s Sales and Exports director explained that this result is not yet satisfactory and that they are looking for other possibilities with the flagship products of the Electroquimica de Sagua and Revolucion de Octubre companies.

The objective of the foreign sales, he added, is to bring in liquid money that will allow sustainability of GEIQ’s plants and contribute to the production of other consumer goods for the population in national currency.

In this way, Lopez added, the group also has a presence in stores in foreign currency, whether in person or virtually, as well as in the Mariel Special Development Zone.

GEIQ is made up of companies with a high commitment in the production of basic products for both the population and the industry, he said.

The chemical industry, he stressed, produces consumer goods and services that are essential for the development of the economy and the life of the population in general.

Today, the group is holding a Business Round -until tomorrow- in which they intend, among other things, to contribute to the implementation of the 63 measures approved for the agricultural sector, he said.

The Ministries of Agriculture, Economy and Planning, Industry, Finance and Prices, the national banking system and representatives of the new economic actors approved in the country are attending the event. pgh/abo/rgh/tdd