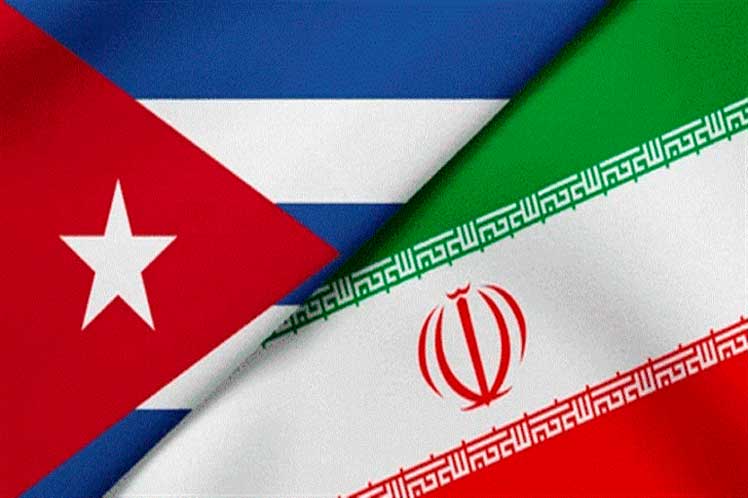 The Cuban delegation will be headed by Deputy Prime Minister Ricardo Cabrisas, said the Persian official, quoted by the local news agency Irna.

Cabrisas will arrive leading an economic delegation “in the framework of the efforts to strengthen bilateral relations” between Havana and Tehran governments, explained Safari.

Some twenty technical committees in different areas, such as trade, investment, transit and transport, electricity and energy, oil and gas, customs, banking and finance, as well as health, are included in the agenda of the dialogue.

Both parties plan to sign documents of intent for exchanges in the areas of pharmaceuticals, agriculture, customs, food industry and vaccine production.

The source specifies that meetings of representatives of Iranian and Cuban companies are planned on the sidelines of the intergovernmental session.

On the Iranian side, the meeting will be co-chaired by the Health Minister, Bahram Ainollahi, according to Irna’s dispatch.

The previous meeting, the XVII Session of the Intergovernmental Commission, was held in Havana on January 15 and 16, 2019, and sealed with the signing of memorandums of understanding for scientific-technical collaboration.

They also sealed an agreement that prioritizes the exchange between the Iranian Plant Protection Organization and the Plant Health Directorate of the Cuban Ministry of Agriculture.

Another memorandum was also established for the registration of medicines between Cuba’s Center for State Control of the Quality of Medicines and Iran’s Food and Drug Administration.