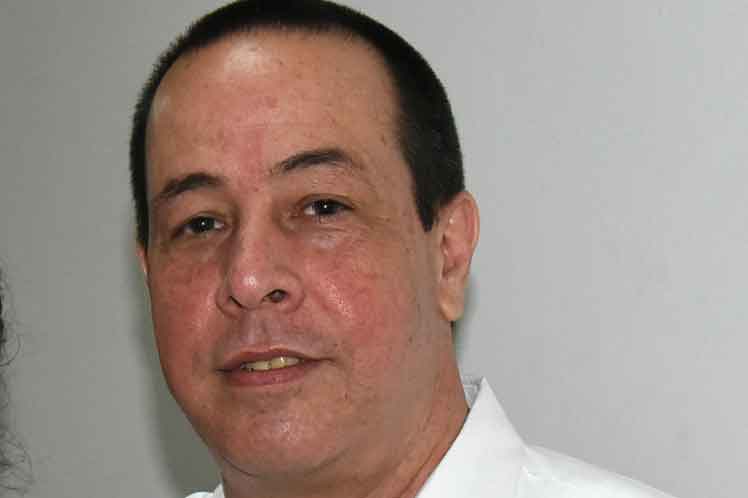 Portal reported that laboratory tests are carried out daily at the Pedro Kourí Institute of Tropical Medicine to investigate possible cases.

Meanwhile, he added, progress is being made in the training of personnel in vulnerable areas and a team of experts has been formed to support the fight against the disease if it appears in the country.

Another of the measures implemented is the technical assurance for the diagnosis and care of the disease that requires laboratory tests and viral isolation for its detection, he pointed out.

The minister updated on the subject the deputies who attend the sessions of the Health and Sports Commission of the National Assembly of People’s Power that take place today in this capital.

He added that in Cuba the different hepatitis viruses are not a health problem and so far this year, compared to the previous one, there is a 71 percent decrease in the number of people diagnosed with the disease.

On April 5, the United Kingdom reported the first 10 cases of acute childhood hepatitis of unknown origin and a month later the condition was present in 20 countries, according to the World Health Organization (WHO).

The clinical manifestations of the identified cases correspond to acute hepatitis with elevated transaminases, most of them presented jaundice, in addition to gastrointestinal signs and symptoms (abdominal pain, diarrhea and vomiting), and no fever was manifested.

According to the WHO, patients with this condition are healthy children between one month and 16 years of age, whose clinical course is variable, and 10 percent of them required a liver transplant.