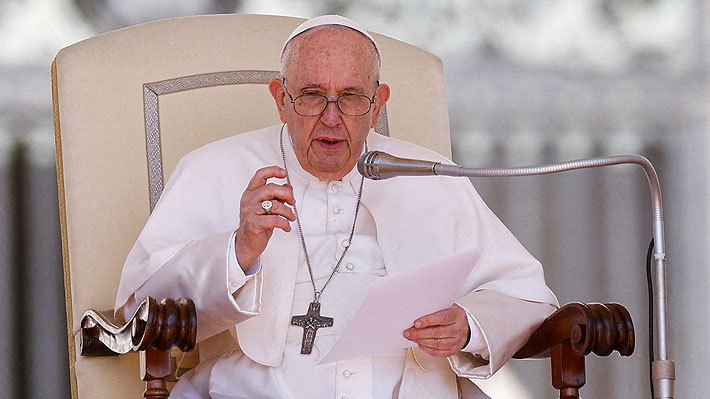 During his stay in the North American nation, invited by civil and ecclesiastical authorities and indigenous communities, the Supreme Pontiff will visit the cities of Edmonton, Quebec and Iqaluit, the official said in a written statement.

The pope’s thirty-eighth trip abroad is linked to the process of reconciliation developed by the Catholic Church with the Canadian indigenous people, as part of which he received here representatives of the Métis, Inuit and First Generation groups, accompanied by their respective bishops between the 28 March and April 1.

Speaking at the closing of the meetings, the pope said he felt outrage and shame at the abuses suffered by indigenous people, particularly in school residences.

Through your voices I have been able to touch with my hand and internalize, with great sadness in my heart, the stories of suffering, deprivation, discriminatory treatment and various forms of abuse suffered by several of you, particularly in residential schools, Francis said. .

In this sense, he described as chilling to think of the desire to instill a feeling of inferiority, make someone lose their cultural identity and cut off their roots, with all the personal and social consequences that this implied and continues to imply, through unresolved traumas that have become intergenerational.

The pope also expressed “pain and shame” for the role played by several Catholics, especially with educational responsibilities, “in everything that hurt them, in the abuse and lack of respect for your identity, your culture and even your spiritual values. “.

All this is contrary to the Gospel of Jesus, the pontiff pointed out, asking God for forgiveness “for the deplorable conduct of those members of the Catholic Church” and stressing that “I would like to tell you, with all my heart: I am very sad.”