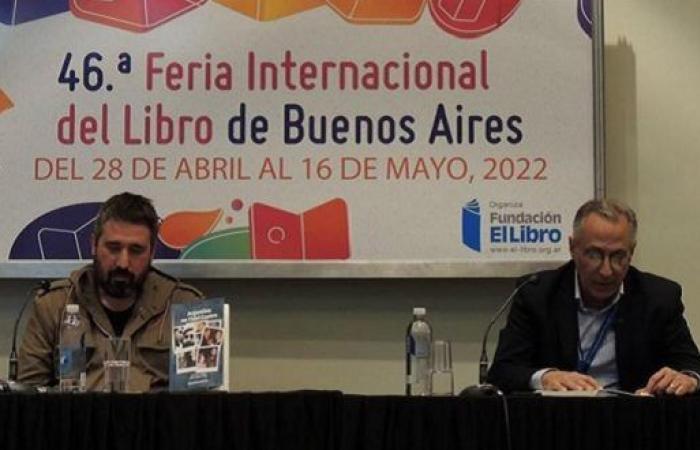 During a speech at the 46th International Book Fair of Buenos Aires, the diplomat condemned the economic, commercial and financial blockade imposed by Washington on Cuba and its tightening during the Covid-19 pandemic.

Right now, Cuba is not only struggling to overcome the terrible impact of this health crisis, but also that of the blockade and the 243 measures added by former President Donald Trump (2017-2021), aimed at directly affecting families, he noted.

At the worst moment of the pandemic, when everyone was buying respirators for their health systems, we were denied them, as the United States owns most of the patents on those items and does not allow us to buy any technology with more than 10 percent of American components, he added.

He also highlighted the efforts made by Cuban scientists and researchers to face those obstacles, design their own devices and produce three vaccines (Soberana 02, Soberana Plus and Abdala) against the SARS-CoV-2 coronavirus.

Under those circumstances, more blocked than ever, our country invested in a plant to produce 100 million doses per year, not only for the Cuban people, but also for others who needed them. In addition, it has sent 52 medical brigades to 46 nations to fight Covid-19, he said.

On the other hand, he noted that, over the past few years, the US government has financed, with more than 20 million dollars, the organization of subversive actions on the island.