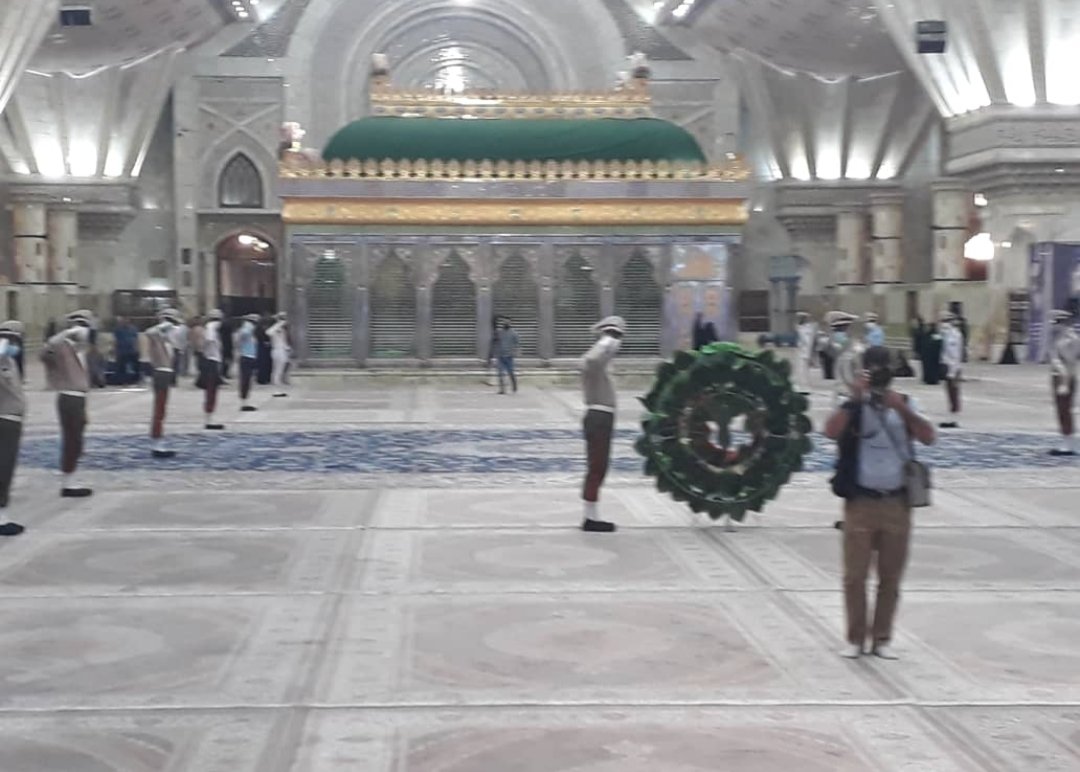 The visitors laid wreath and toured the facilities of Ayatollah Khomeini’s mausoleum, geolocated in the southern region of the Iranian capital and built to perpetuate the memory of the political-spiritual leader of the 1979 Islamic Revolution.

The Cuban delegation was inspired by the words of the historic leader of the Cuban Revolution, Fidel Castro (1926-2016), who referred to Imam Khomeini as “an exceptional man,” an essential figure in the history of the Persian country.

Ruhollah Mousavi Khomeini (1902-1989) was the Iranian ayatollah who led Iran’s Islamic Revolution, which triumphed in 1979, when the last Shah Mohammad Reza Pahlevi was overthrown.

Khomeini became supreme leader of Iran, a position created in the Constitution as the highest political and religious authority in the nation, a position he held until his death.

The mausoleum, installed on the grounds of the Behesht-e Zahra cemetery, was built in 1989, after his death on June 3 and it keeps his remains, as well as those of his second son, Ahmad Khomeini, who died in 1995.

This monumental complex comprises a huge centerpiece, as well as a cultural and tourist center, a university of Islamic studies, a seminary and a shopping mall.

The honors to Khomeini in this funeral complex meant an obligatory visit of the Cuban delegation, which is participating in the intergovernmental meeting, inaugurated on Sunday and scheduled to conclude on Tuesday.