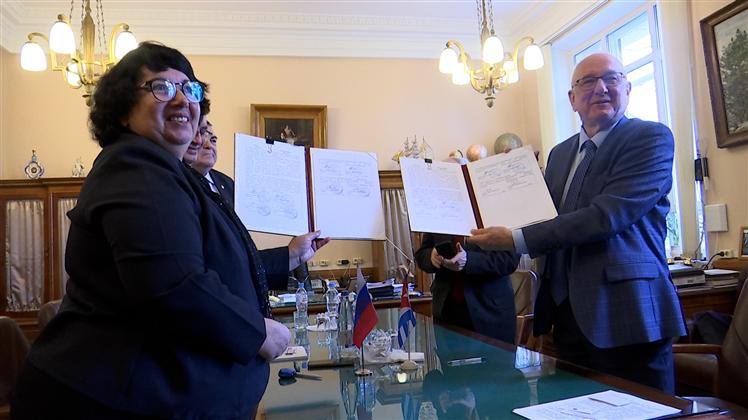 During the meeting, the director of BioCubaFarma’s representative office in the capital, Idania Caballero, told Prensa Latina that the agreement will facilitate the application and development of different methodologies, equipment and molecules to be used in the diagnosis and therapy of diseases that are causes of death in the world and particularly in Cuba. 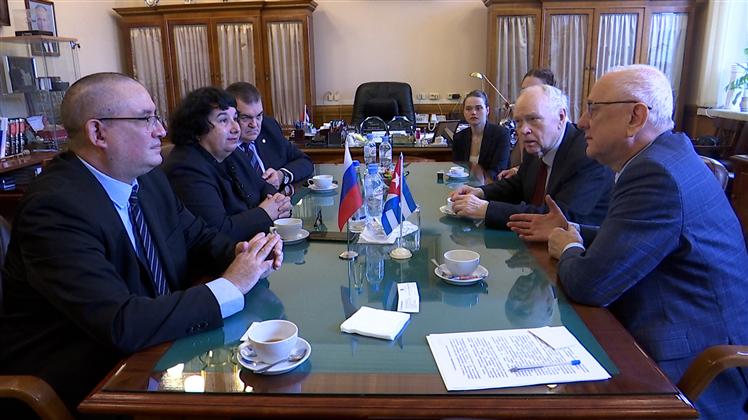 In this regard, the official from the Caribbean nation detailed that the research will be mostly focused on oncological and neurological pathologies, for which both countries have advanced researches and drugs for their prevention and treatment.

“We have been exchanging with this university for several years and at this moment we are already carrying out specific projects that will undoubtedly have an impact on scientific development. 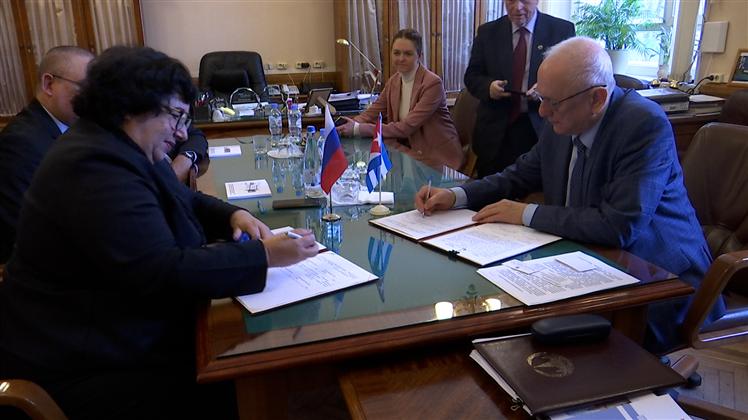 It will also have an impact on academic training in Cuba and Russia; we are going to join our efforts to achieve a better impact on the medical services received by our population,” Caballero emphasized.

For his part, the dean of the Russian teaching institution Nikolay Sysoev said that the path that was consolidated on this day has a wide range of edges for cooperation in key sectors such as digital medicine and quantum technologies.

“This is a promising agreement between BioCubaFarma and our Faculty of Physics, which has as a precedent agreements and exchanges between universities in Havana and our institution, with internationally recognized results,” he stressed.

As part of the meeting, the scientific-technical attaché of BioCubaFarma in Russia, Adolfo Castillo, assured that this will be the beginning of a period of fusion of knowledge and experiences guaranteed by the international prestige of the Faculty of Physics of the Moscow State University “M.V. Lomonosov”.