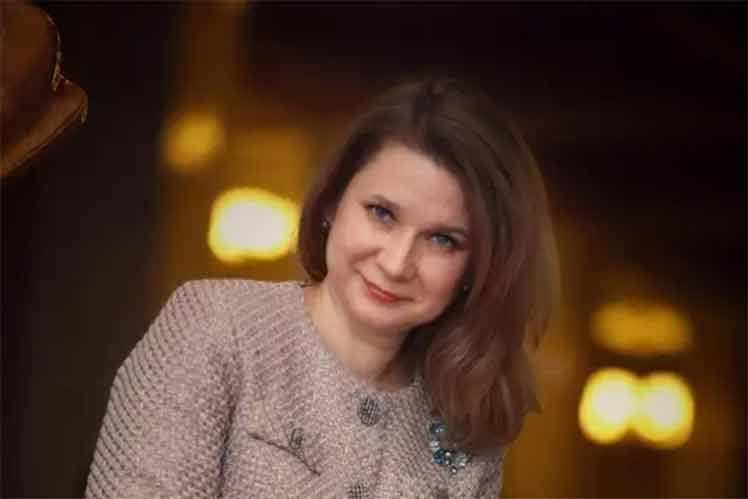 “More than six years after the adoption of the so-called decommunization law, the Communist Party has finally been banned in Ukraine,” the representative of the legislature to the Constitutional Court said.

She recalled that this legal body of the Kiev district decreed on December 16, 2015, that this political formation had to stop operating in the country, a decision that was suspended upon an appeal filed in its defense.

The Court dismissed the consideration of that motion and warned about the cessation of its application, so the proscription of the communist force begins to be in practice.

“During all this time, the Communist Party of Ukraine continued to exist and even received membership contributions, although it was excluded from the electoral process,” Sovguiria recalled.

On April 9, 2015, the Verkhovna Rada passed the law on decommunization, and by July 23 of the same year, Ukrainian Justice Minister Pavel Petrenko passed an order suspending the activity of that party, as well as its name and symbols, under the pretext that they did not meet the standards of the new legislation.

In late April, a bill was introduced in the Ukrainian Parliament banning members of the so-called “anti-Ukrainian” parties, as they are called by the Kiev authorities, from running for legislators or the presidency.

The list of banned organizations includes the Communist Party of Ukraine, the Opposition Platform – For Life, the Shari Party and other political associations, according to the TASS news agency.

Moscow: Gas supplies through Nord Stream decrease due to maintenance

Moscow: Gas supplies through Nord Stream decrease due to maintenance