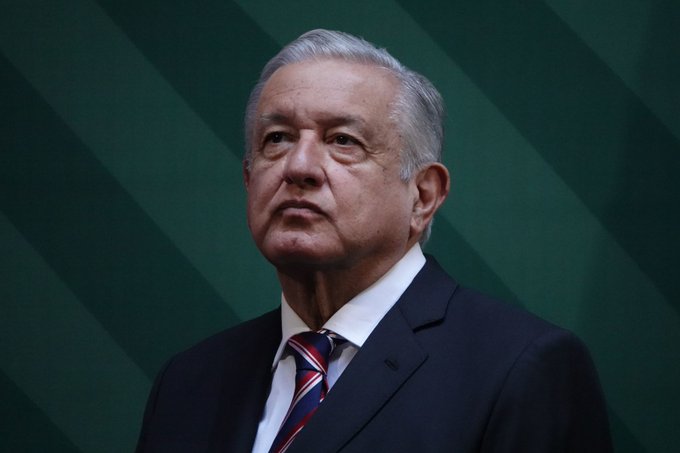 Mexico City, May 17 (Prensa Latina) Although it is a positive step, I would have liked Joe Biden to lift the blockade against Cuba, which violates human rights, is medieval, genocidal and has nothing to do with fraternity, Mexican President Andres Manuel Lopez Obrador said on Tuesday.
Share on facebook
Share on twitter
Share on whatsapp
Share on telegram
Share on email

At his morning press briefing, Lopez Obrador answered this way a question about the suspension of some measures announced on Monday by Joe Biden, and enforced by Donald Trump to tighten the US economic, commercial and financial blockade against Cuba.

It is an initial step on the right path, he said, but the Summit of the Americas should be inclusive, not exclusive as the one convened, he told reporters.

The Mexican president pointed out that this opening is a first step towards the lifting of a blockade policy that harms many people. Imagine that Cubans cannot buy food, that people cannot buy the basics because the company that does so is sanctioned. That is a genocidal policy, and a violation of human rights, he repeated, that should not be done.

On the other hand, the Summit denies a country the sovereign right of its people to have the form of government it wishes, and no nation, no matter how powerful it may be, can intervene in its internal affairs, he claimed.

Lopez Obrador recalled again Benito Juarez’s famous phrase that says that among individuals as well as nations, respect for the rights of others is peace. It is a matter of principle and we are going to wait and see what happens, he added.

There will be a meeting on Wednesday with a US senator in charge of organizing next month’s summit in Los Angeles, California. We support the call of several governments, such as ours, against the exclusion of Cuba, Venezuela and Nicaragua from the summit, he added.