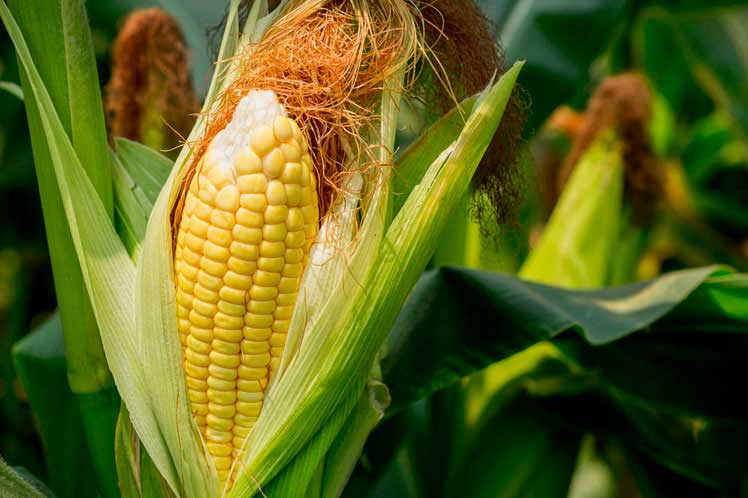 “We have four complaints against intermediaries (business people) who would be accumulating corn; if they are hiding it, we are not going to allow it,” the head of the area attached to the Ministry of Productive Development and Plural Economy, pointed out.

In an interview with the ATB TV channel, the deputy minister affirmed that the necessary investigations are being carried out through the corresponding instances.

“We are going to intervene so that corn goes out and does not remain stored, looking for private benefits against the public benefit (?)”, he insisted.

Siles reported that there is permanent contact with livestock producers and inspections are performed in the departments of Santa Cruz, Chuquisaca and Tarija to verify the arrival of the grain.

From the Justice Ministry, the deputy minister of Consumer Defense, Jorge Silva, ratified the receipt in his office of four complaints about the concealment of grain in Santa Cruz and added that this information is corroborated with intelligence.

In statements to Radio Exito, Silva added that if evidence is obtained, criminal proceedings will be initiated for the crimes of speculation and illicit profits.

Siles warned last week about reports from producers that there are intermediaries who hide the corn and stressed that such actions increase “too much the price of chicken and that can not happen.”

The official also called on the municipalities to control the prices of chicken and pork, with the alert that in recent weeks they have increased in several departments.

The deputy minister reiterated that there are no technical reasons for prices to go up.