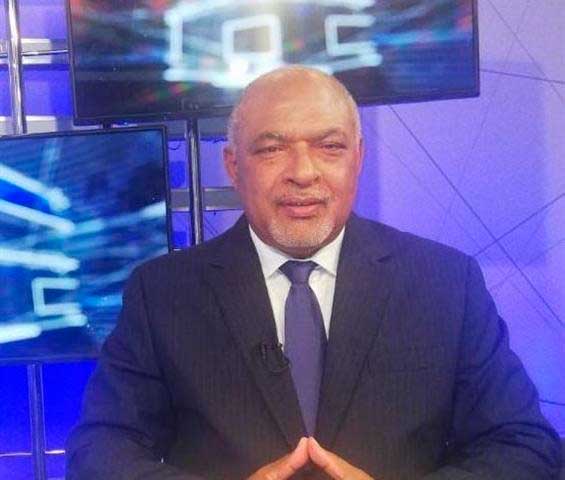 In an article published in El Caribe daily, the reporter wrote that the US Government is facing a possible boycott of the summit due to the sectarian nature that the Biden administration intends to imprint on this regional event.

The fact is that Washington’s intention to exclude Cuba, Nicaragua and Venezuela from the invitation sparked a reaction from Mexico, whose president, Andres Manuel Lopez Obrador, warned that he will not attend, while Bolivian President Luis Arce and Argentina have protested against this anti-democratic segregation, which is tremendous incoherence, he added.

Now, he pointed out, the reaction that marked the breaking point came from the Community of Caribbean States (CARICOM), when it announced that its leaders will not attend the meeting if the US Government persists in not inviting these three nations.

However, there is something else: they will not attend if the US intends to invite Juan Guaido, a clown and a criminal whom the White House recognizes as acting president of Venezuela, knowing that this subject does not even preside over his own house, he pointed out.

Encarnacion wrote that the Caribbeans uttered their firm position before Biden in the sense that the Summit is a hemispheric conclave and not a property of the United States, whose role, as in the case of other countries, is that of a simple organizer, so it cannot decide who participates and who does not.

The reporter considered that the possible absence of leaders from Mexico, Bolivia and the CARICOM, plus the exclusions sought by Washington, would reduce the Summit to half of the hemispheric community, an eventual disaster for US foreign policy, derived from its proverbial arrogance.

The continent is all of us, and no one has the right to discriminate against under the hackneyed pretext of defending democracy, Encarnacion concluded.