Russia bets on greater cooperation within the Asian group SCO 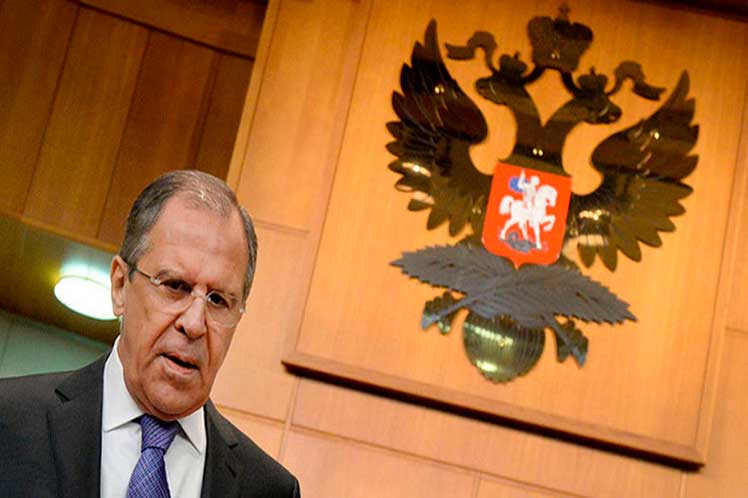 Russia bets on greater cooperation within the Asian group SCO

In a meeting with the Secretary General of the Asian group, Zhang Ming, the Russian Foreign Minister referred to the need to constantly strengthen the role of the SCO in global and regional affairs, including in the context of the formation of a just multipolar world order.

“An in-depth exchange of views took place on key issues of the SCO’s activities in modern conditions. The importance depends on further promoting diverse interaction within the organization,” said the statement released by the Russian Foreign Ministry.

After the exchange, in which the Secretary General of the Collective Security Treaty Organization (CSTO), Stanislav Zas, also participated, the representatives offered a press conference and emphatically addressed the possible causes of the expansion of the NATO Alliance within the region.

Ming pointed out that the constant expansion of the North Atlantic Treaty Organization (NATO) does not strengthen world security, but rather leads to new conflicts and confrontations.

“NATO was formed in the spirit of Cold War thinking. This type of thinking does not bring us security, but rather brings more confrontation and conflict,” said the SCO’s top representative.

Likewise, he stressed that self-determining countries that defend their sovereignty do not want the global expansion of the tools of the Cold War.

During the SCO meeting, the representatives raised the idea of ​​establishing a Greater Eurasian Partnership with the countries of the Eurasian Economic Union, the Association of Southeast Asian Nations and other states and multilateral associations.

Since 2004, it has served as an observer in the United Nations General Assembly.